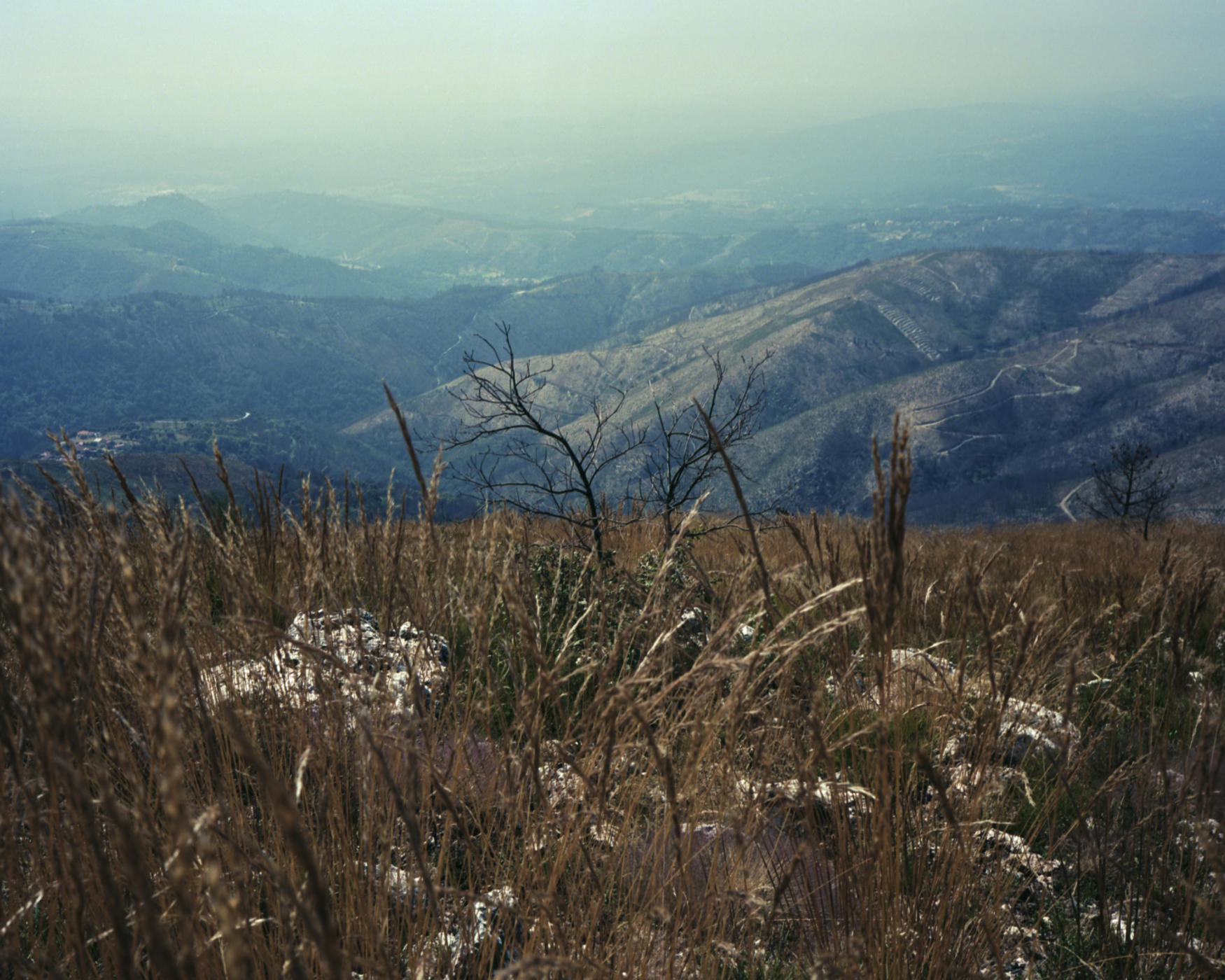 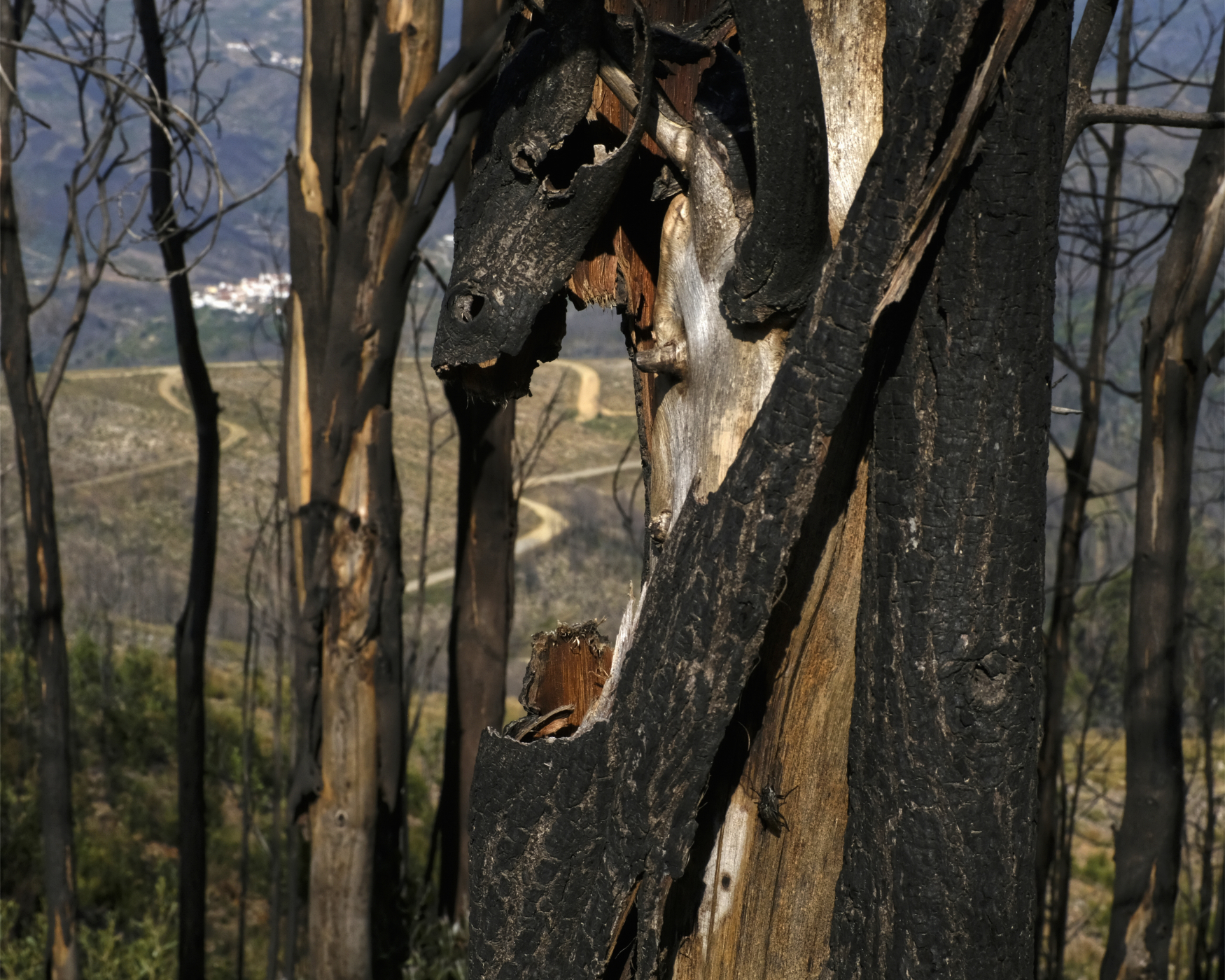 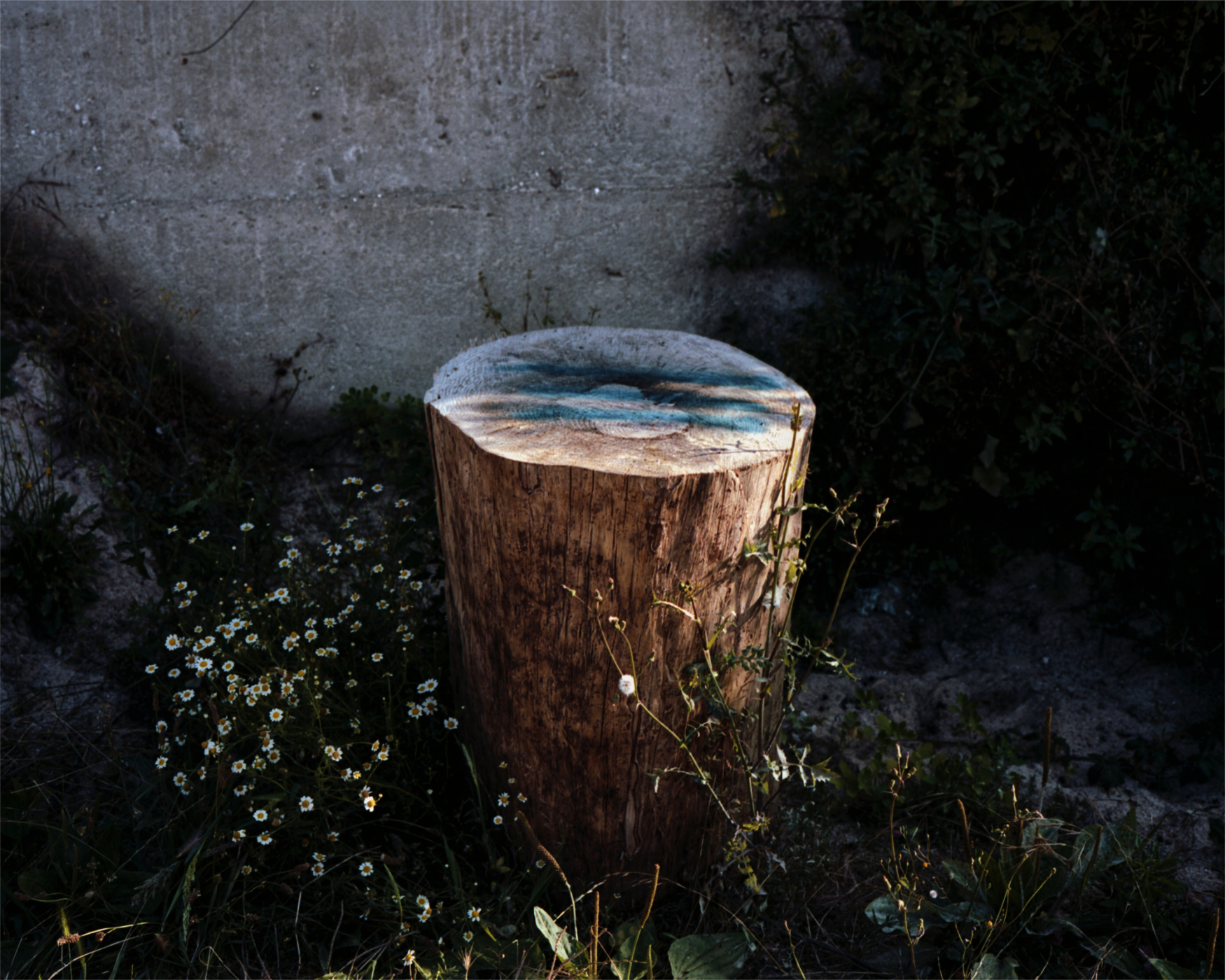 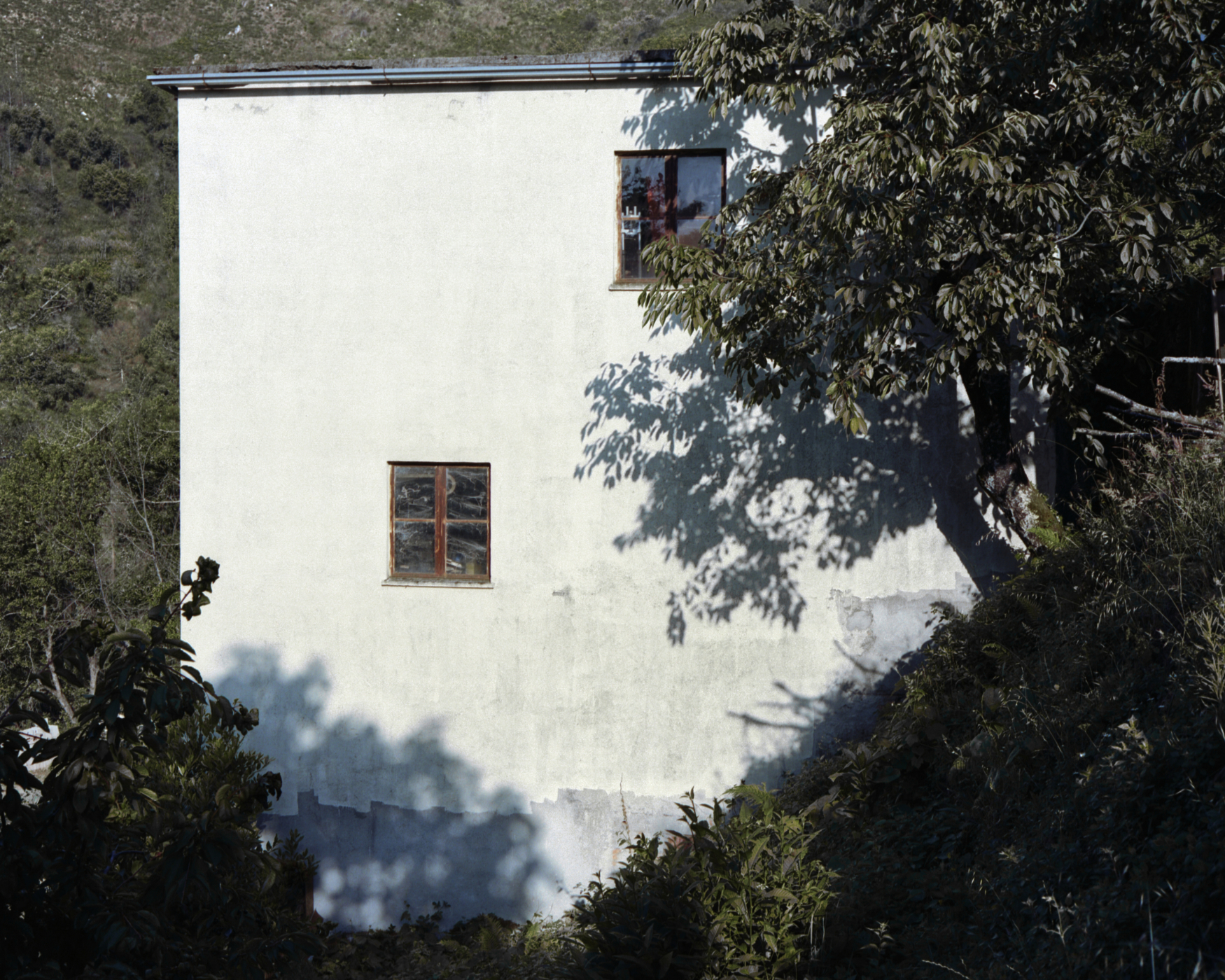 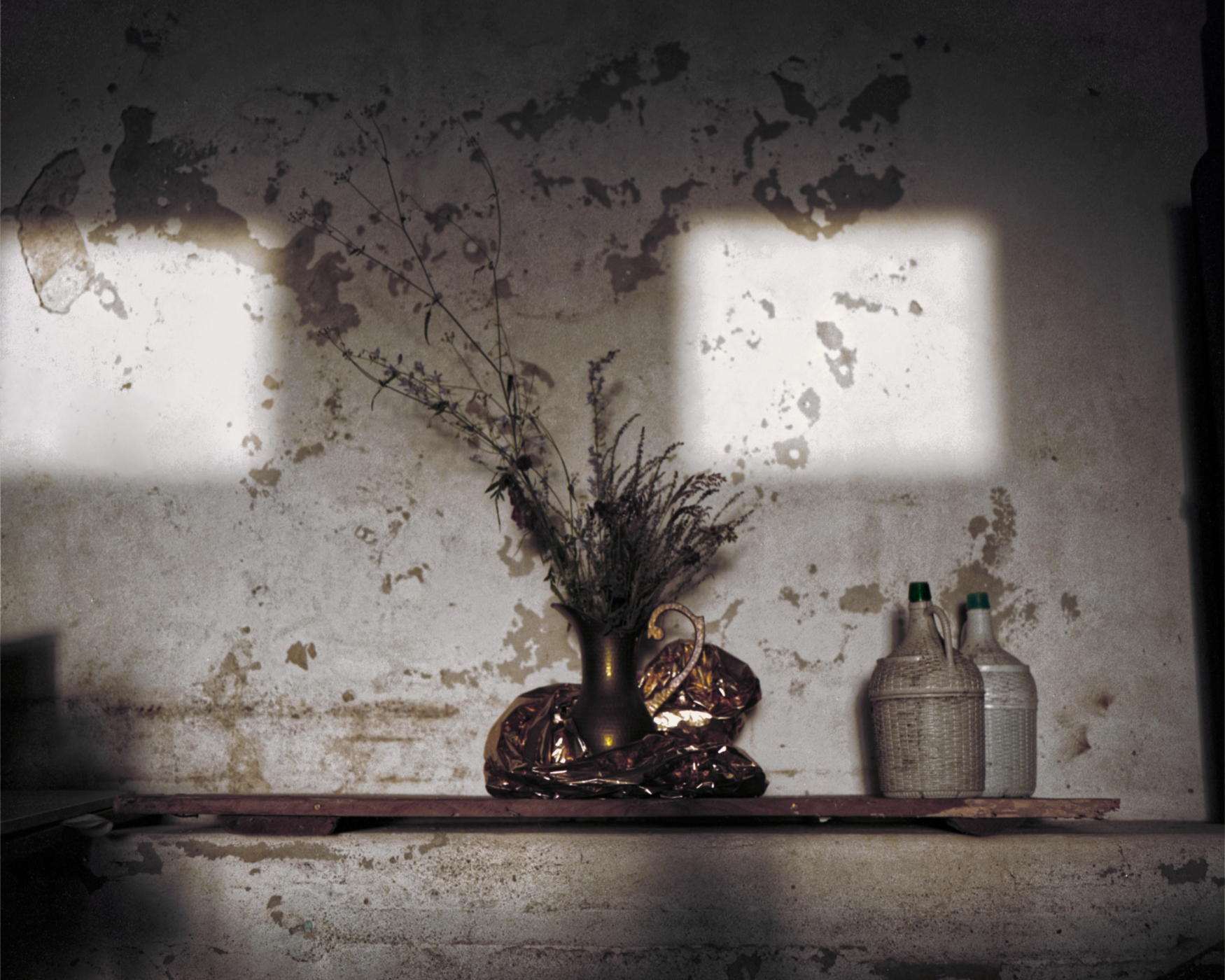 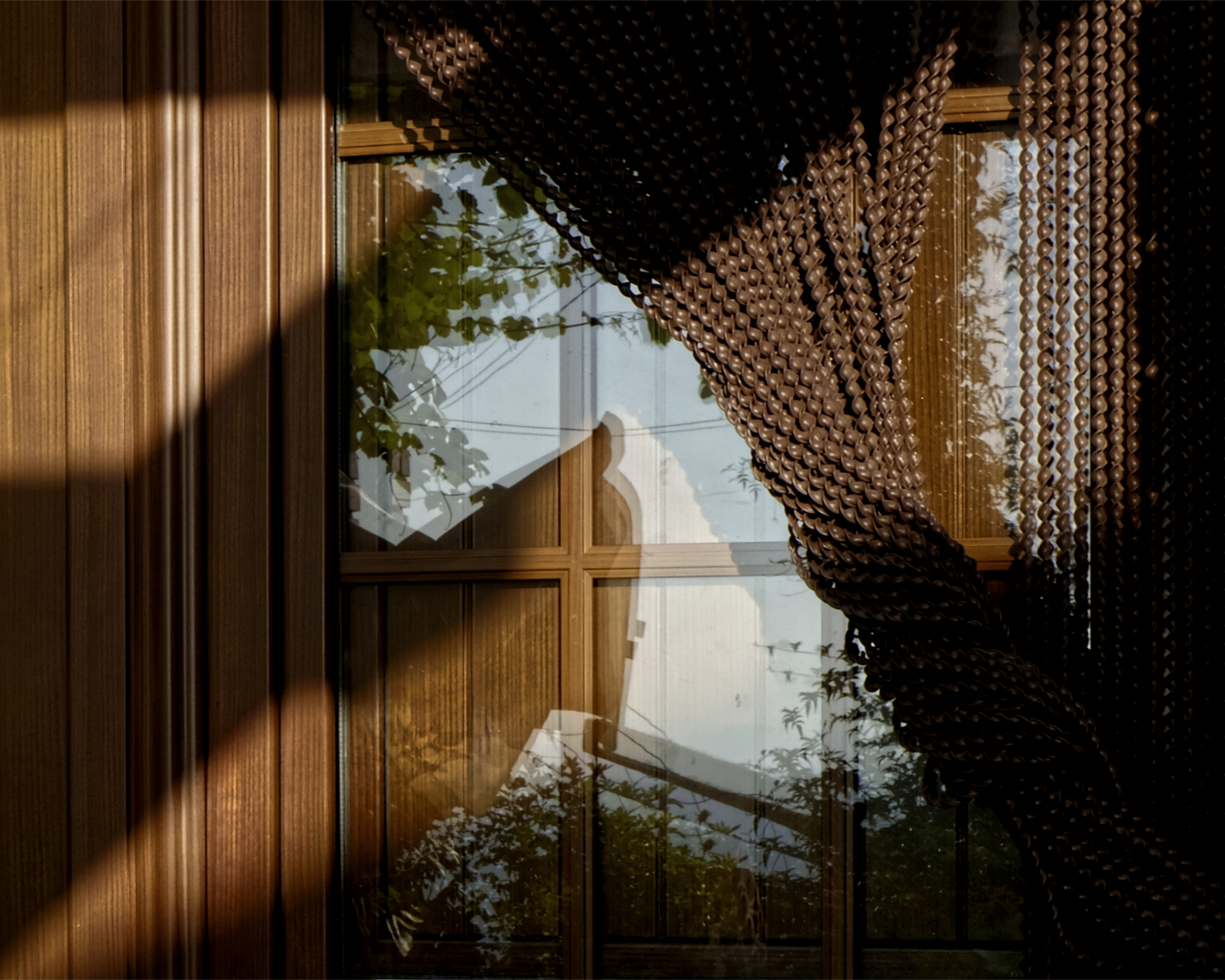 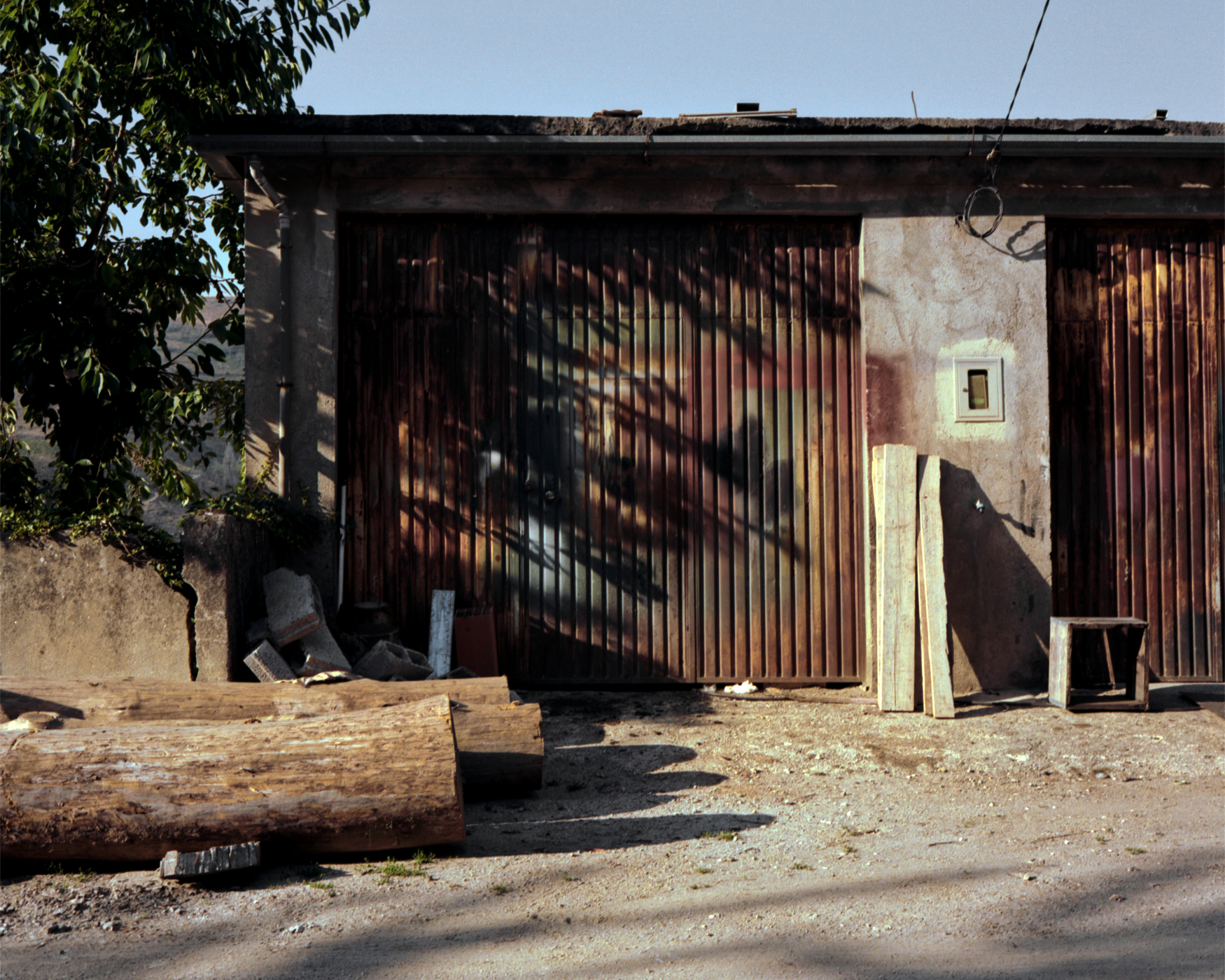 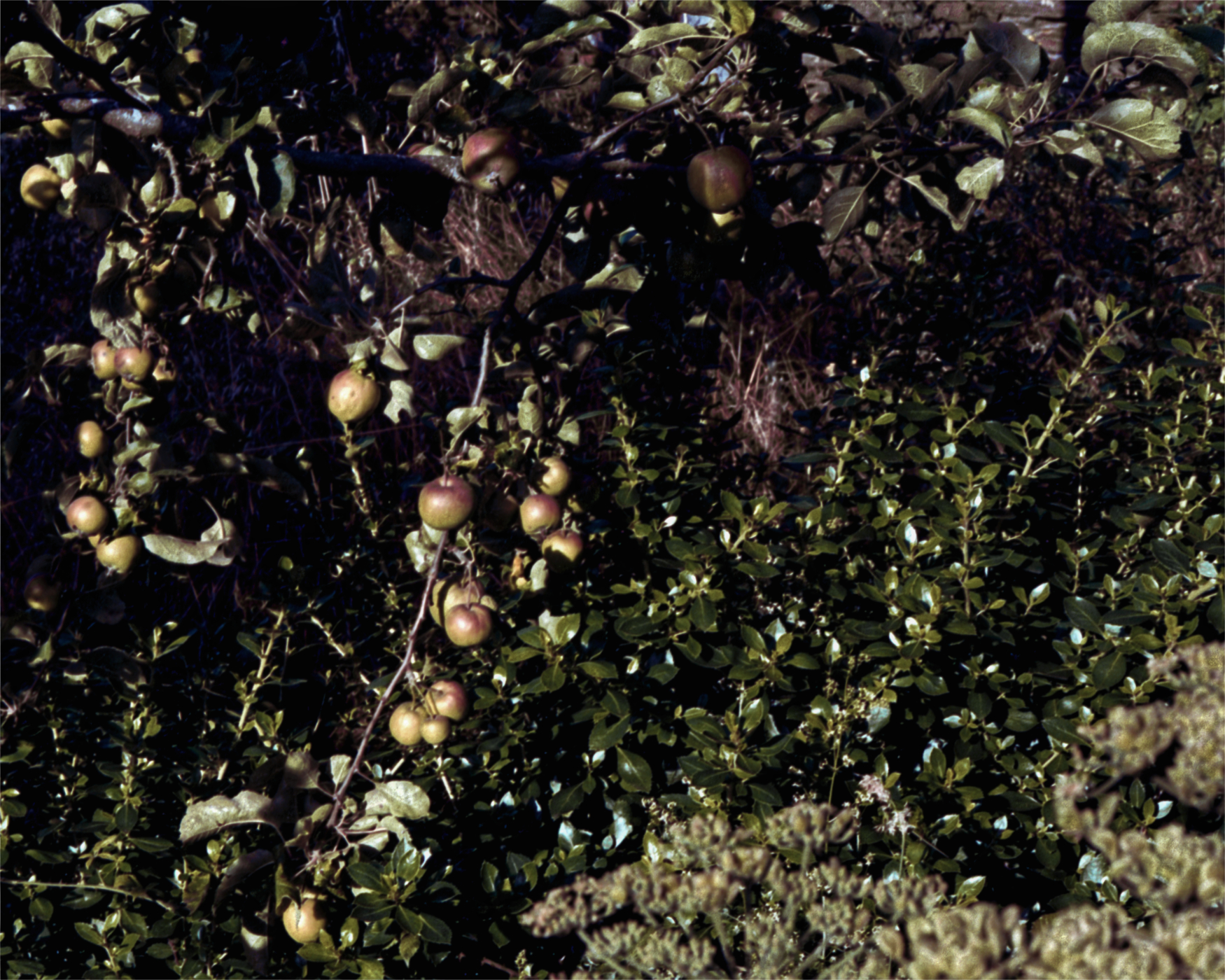 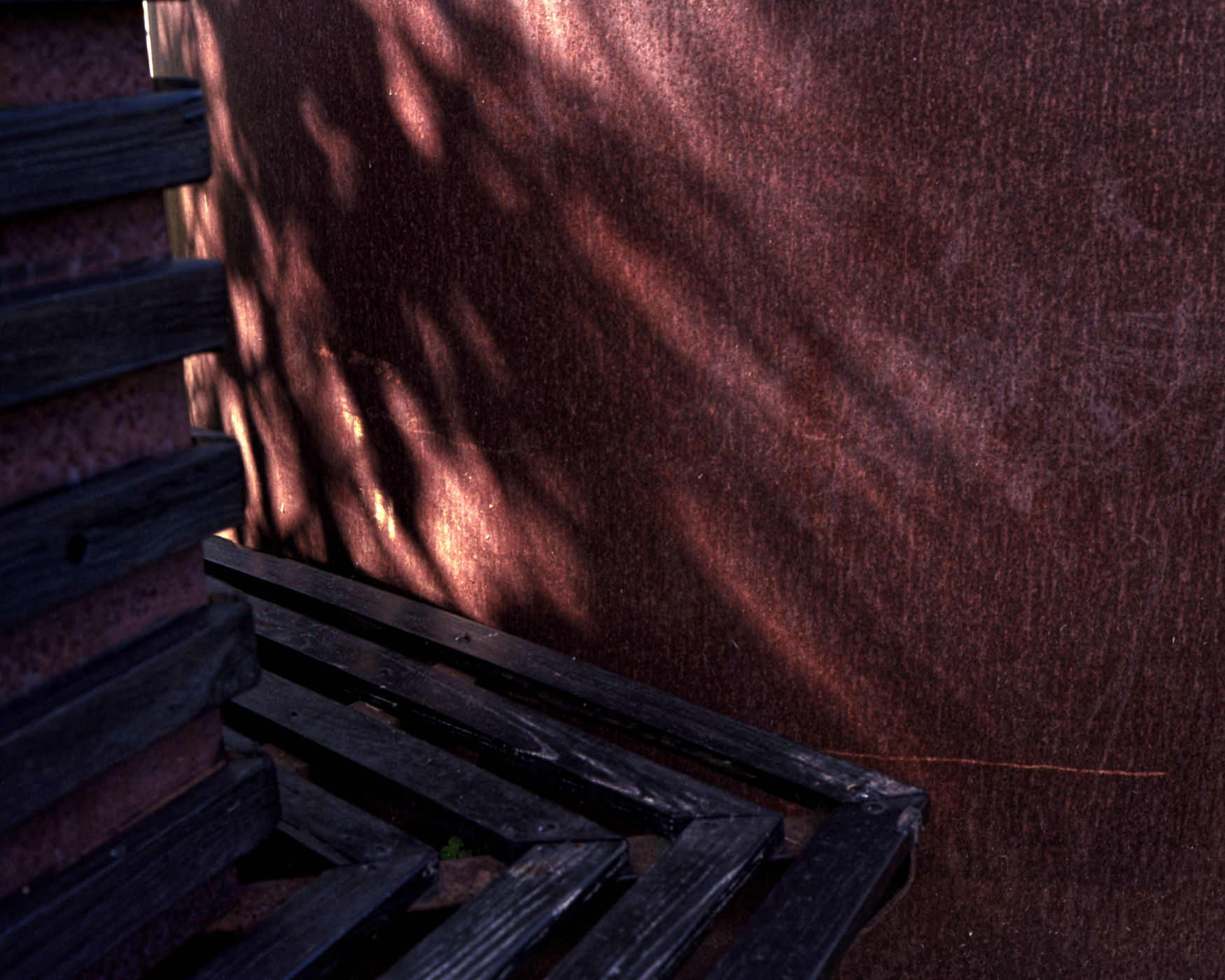 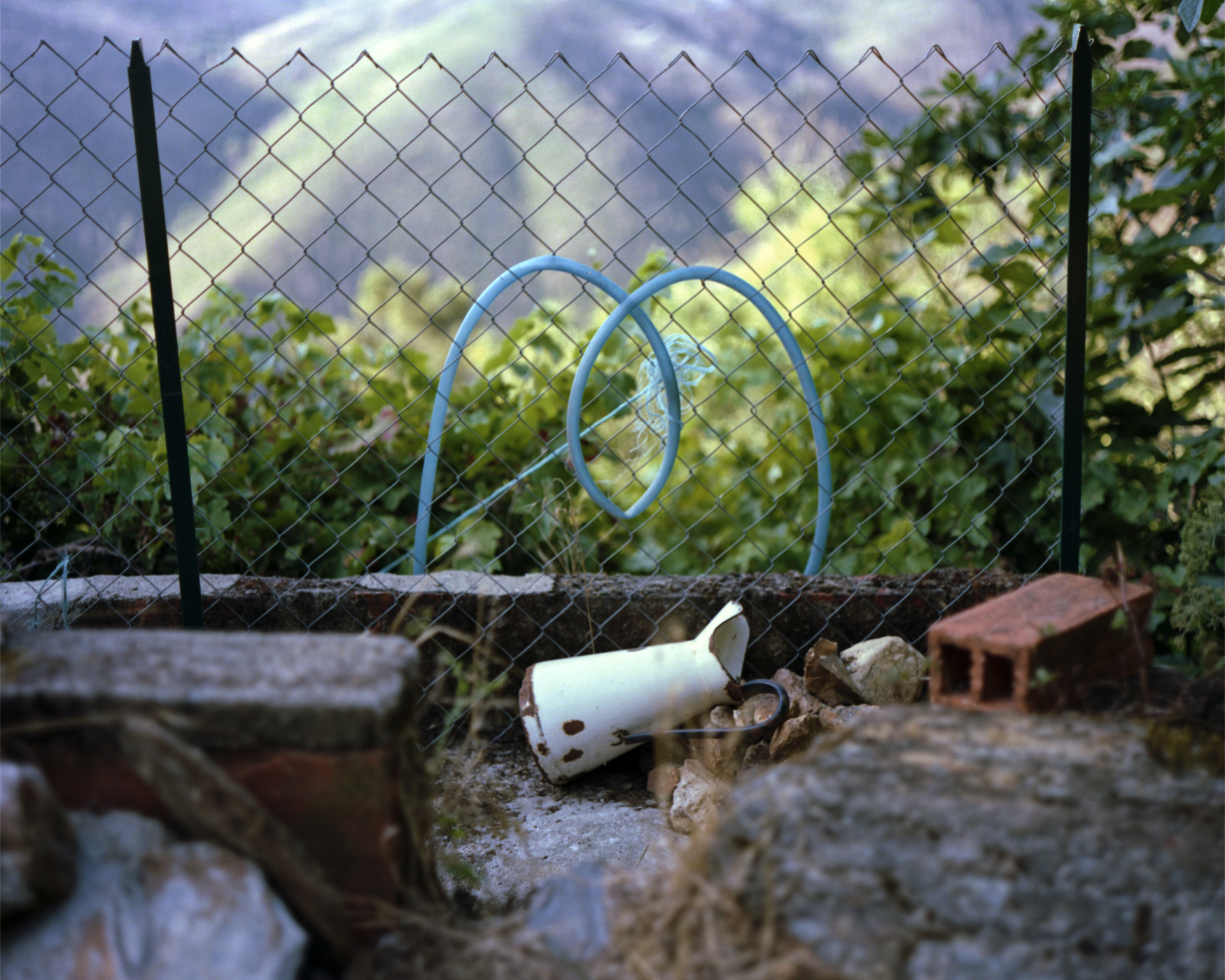 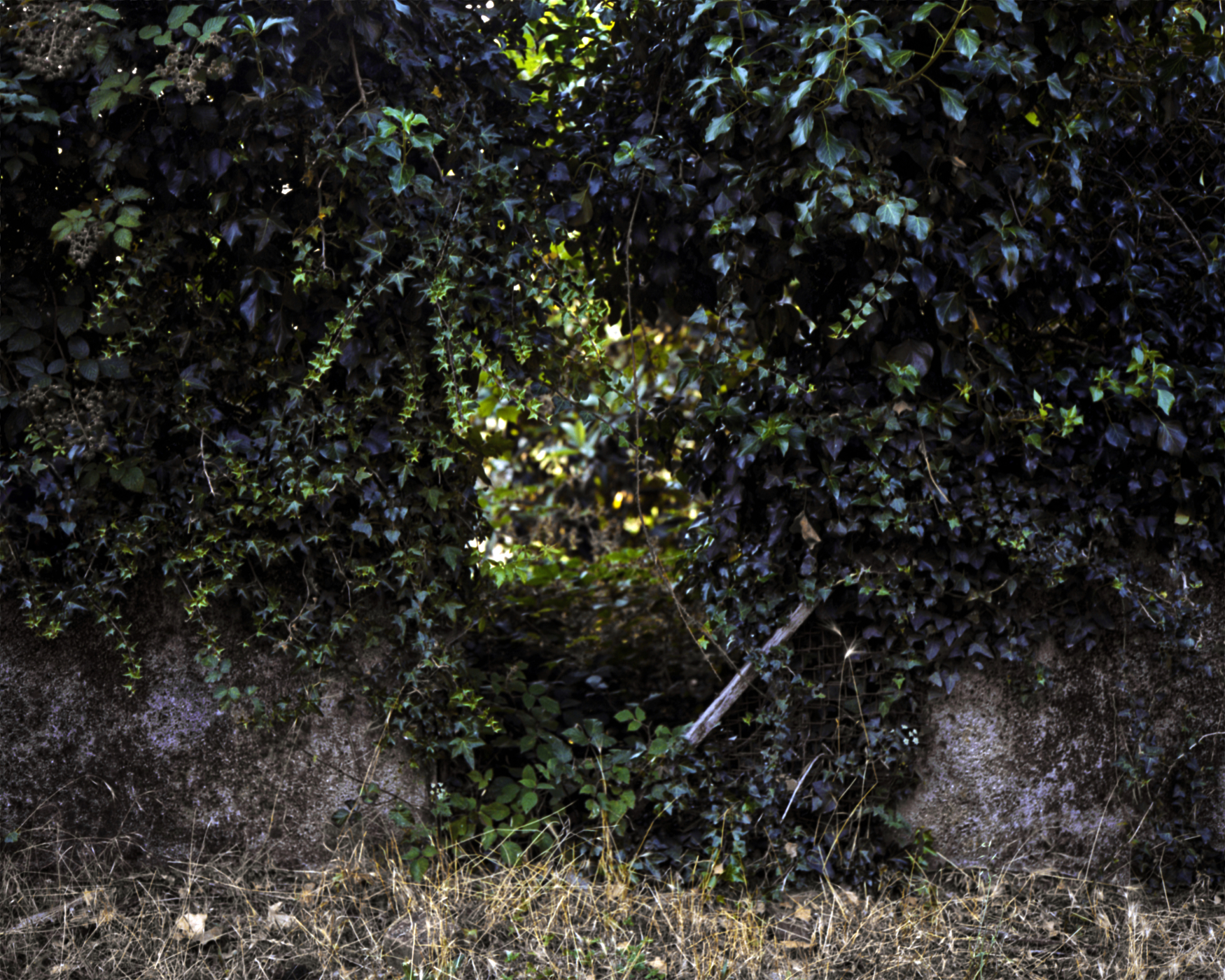 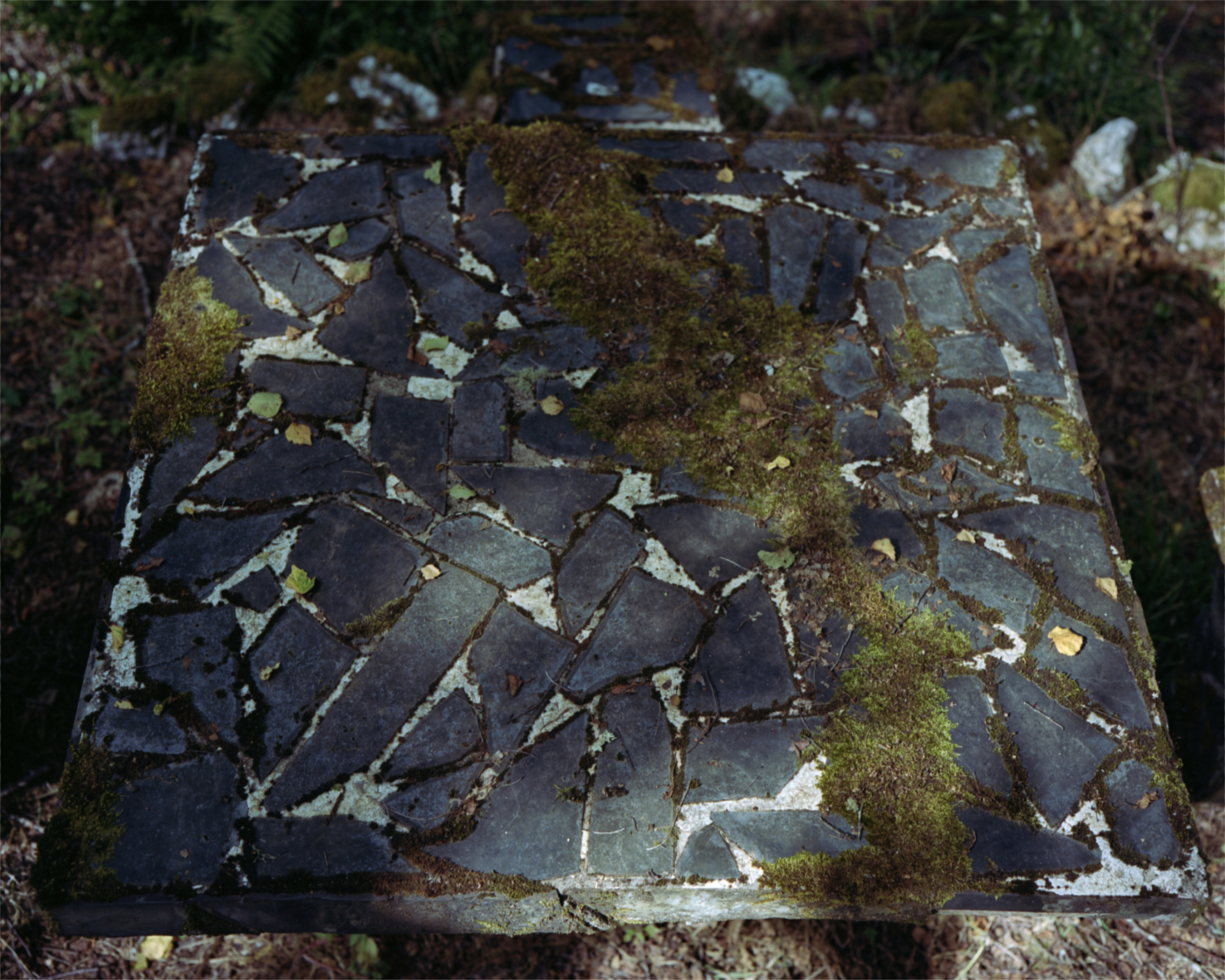 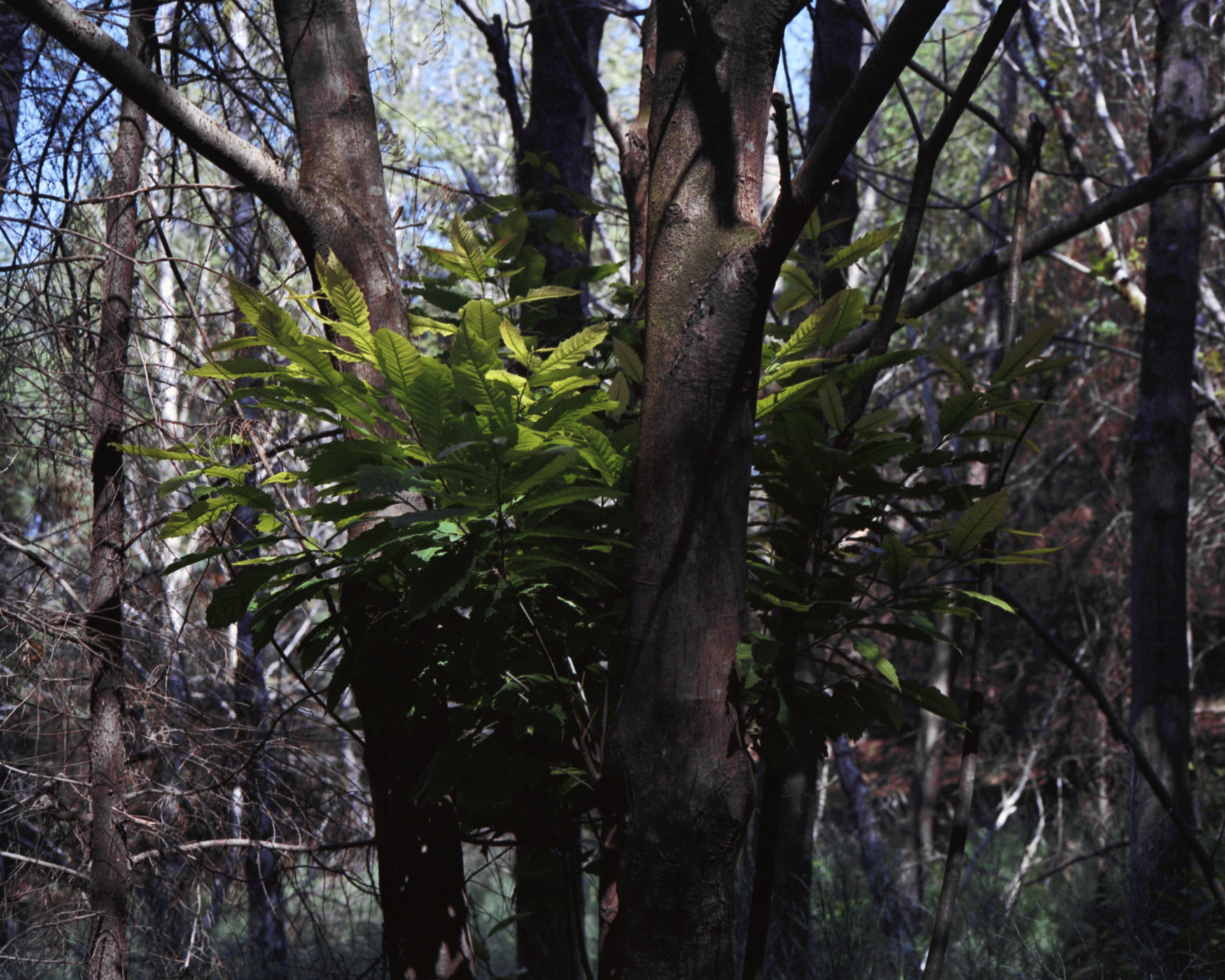 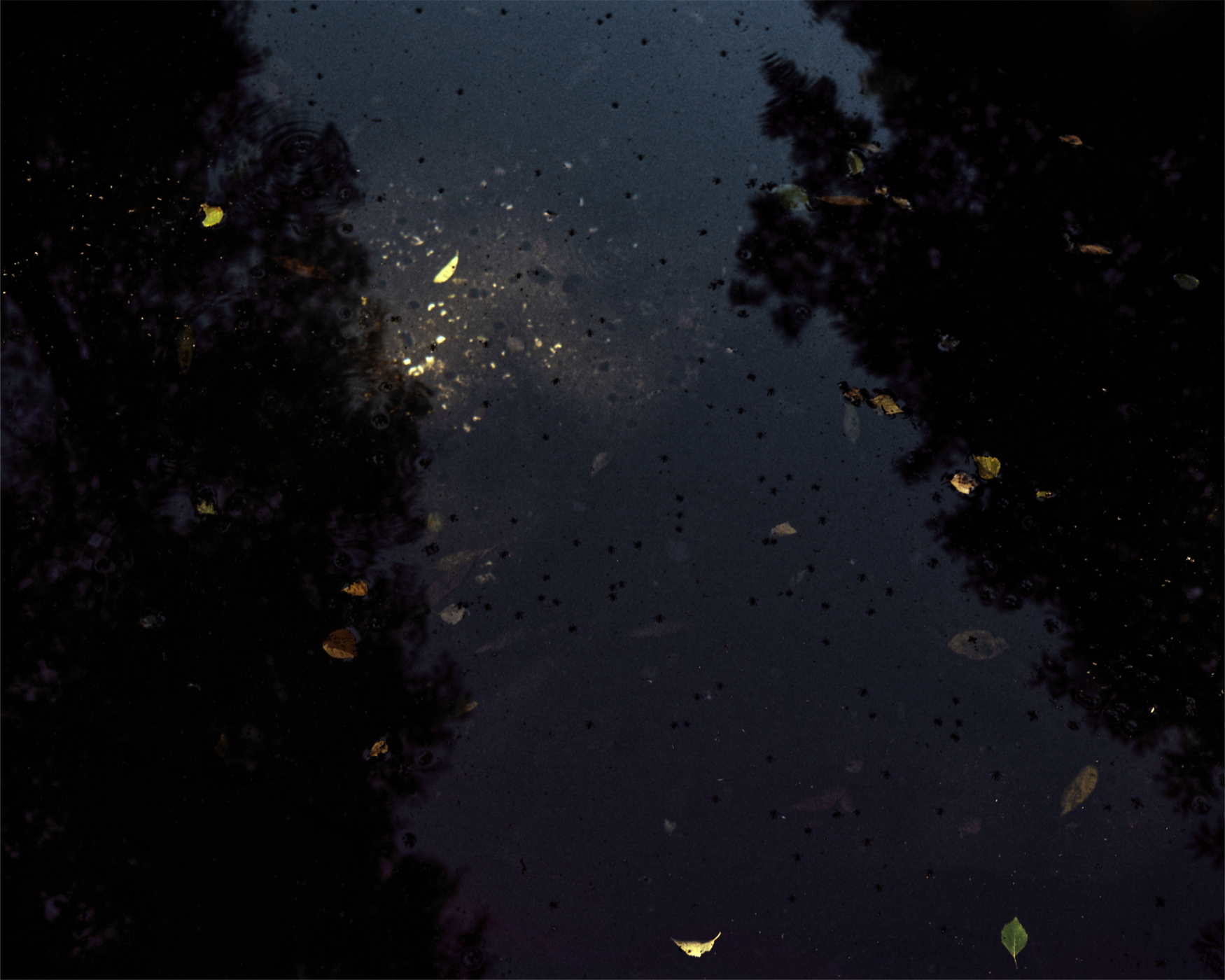 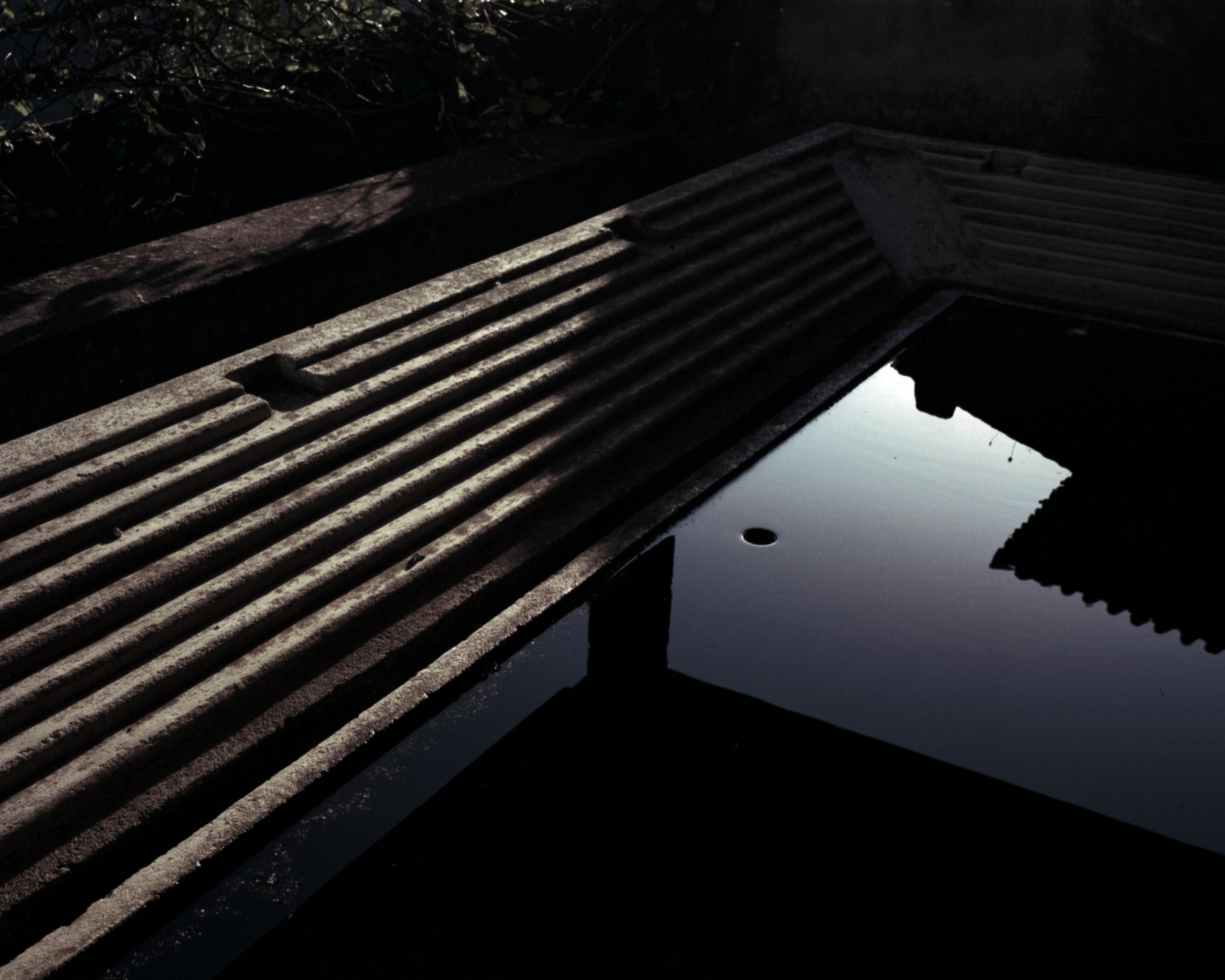 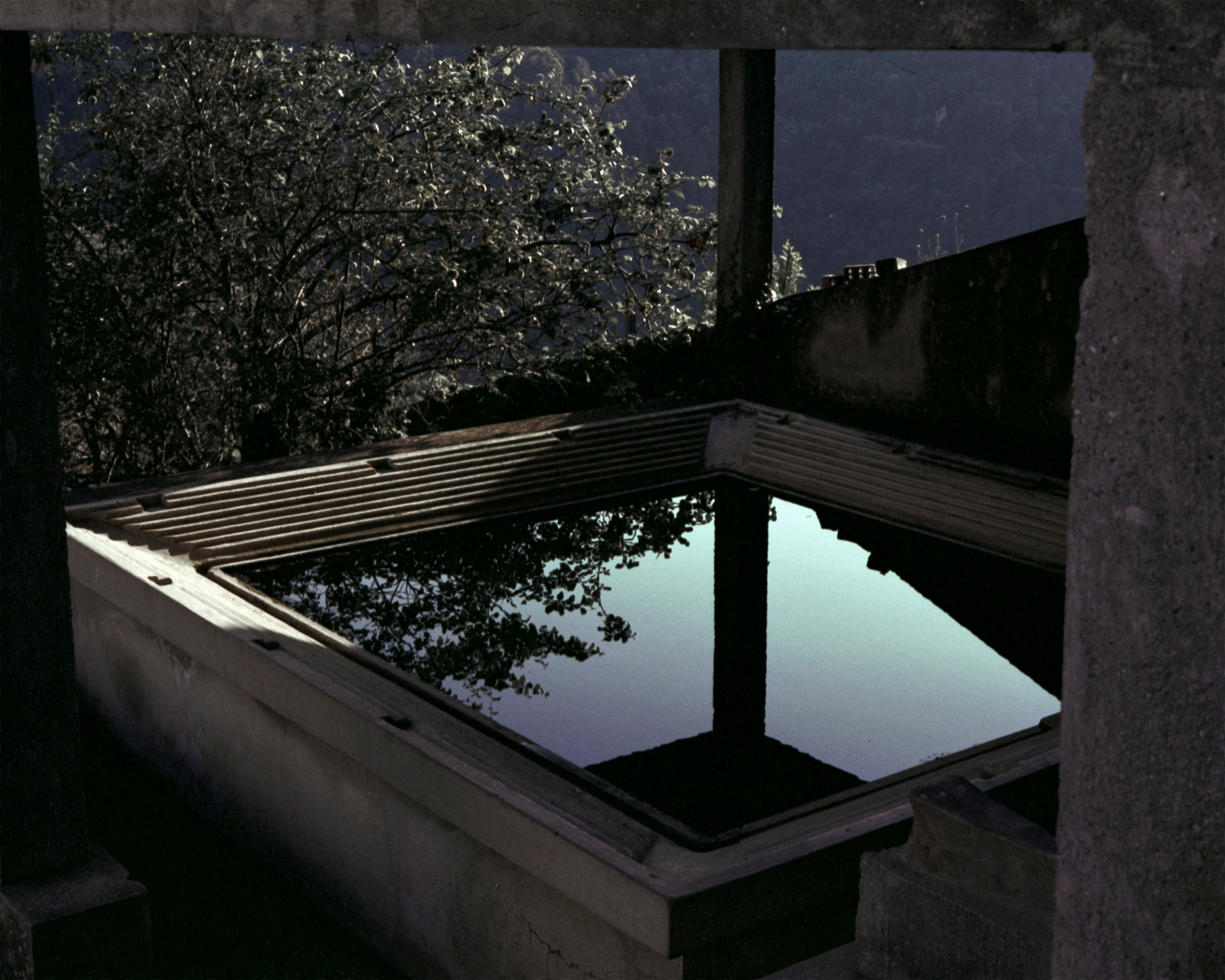 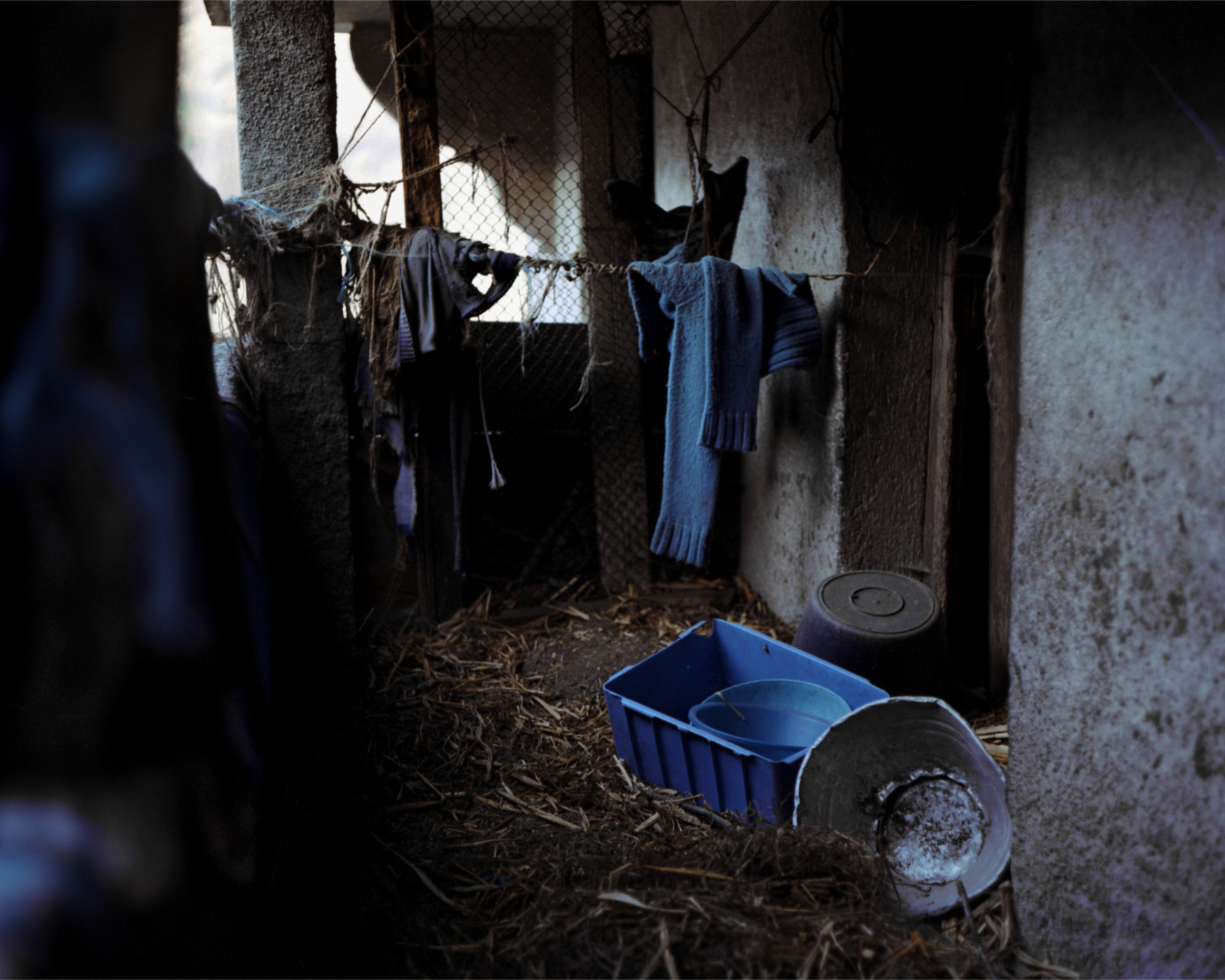 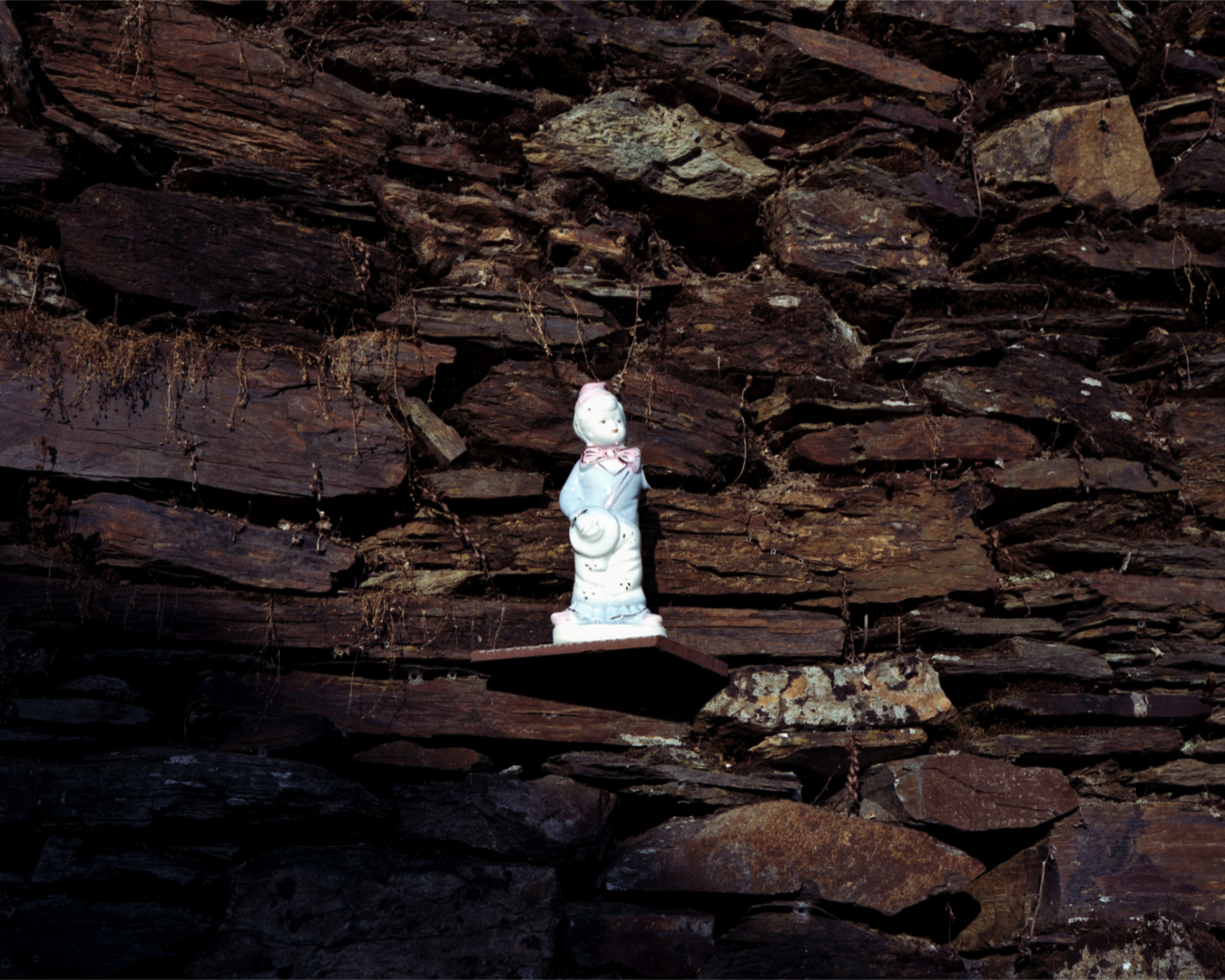 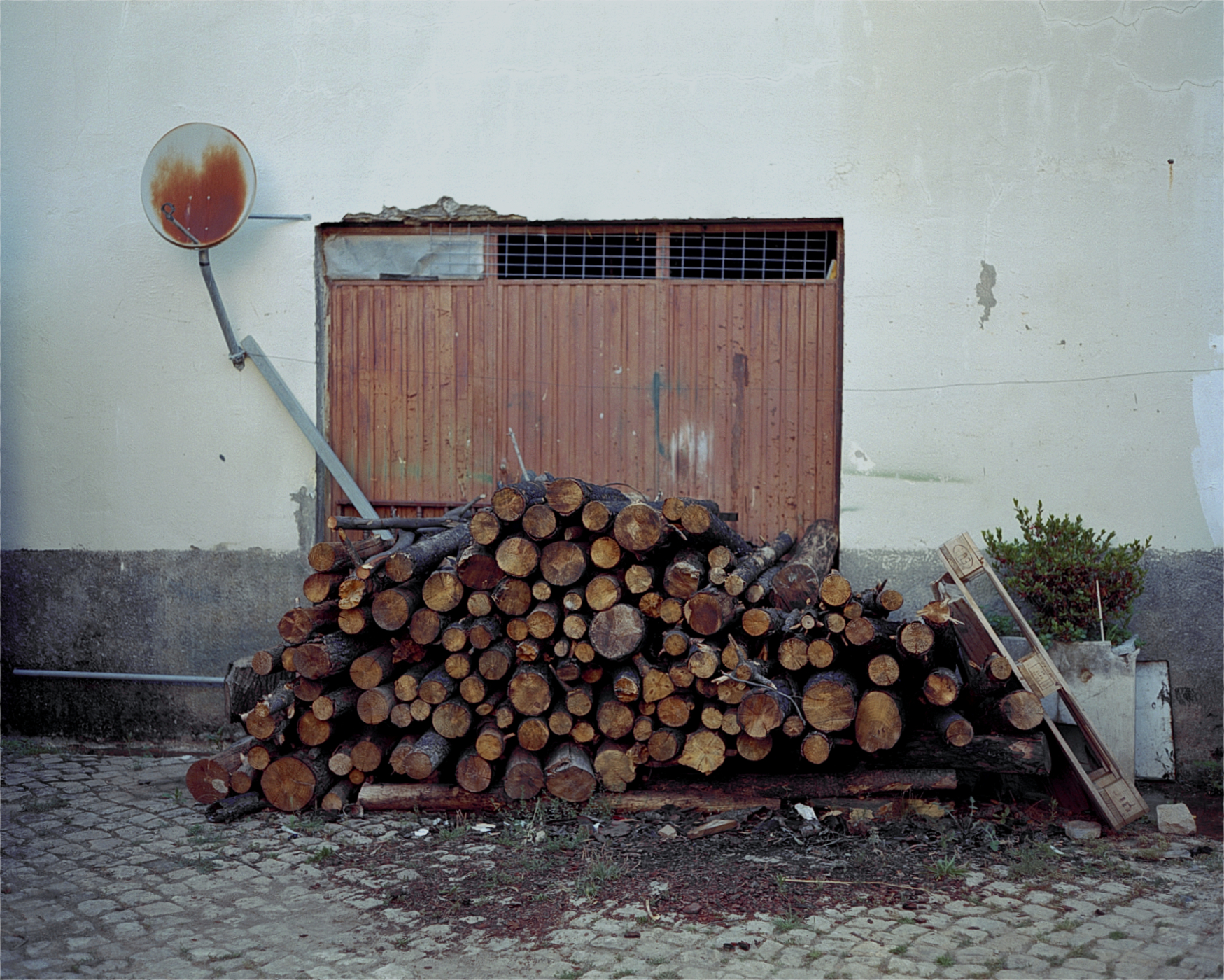 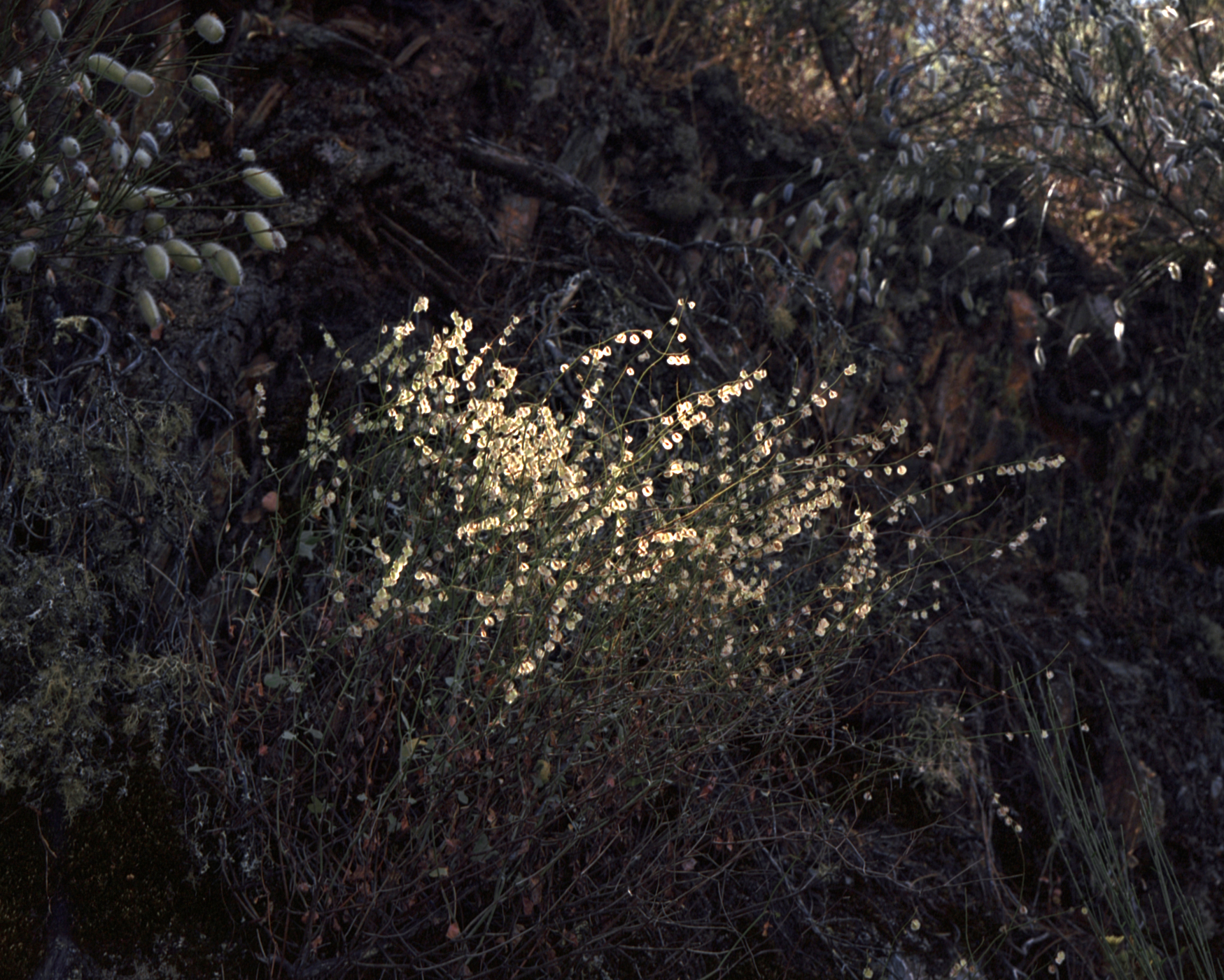 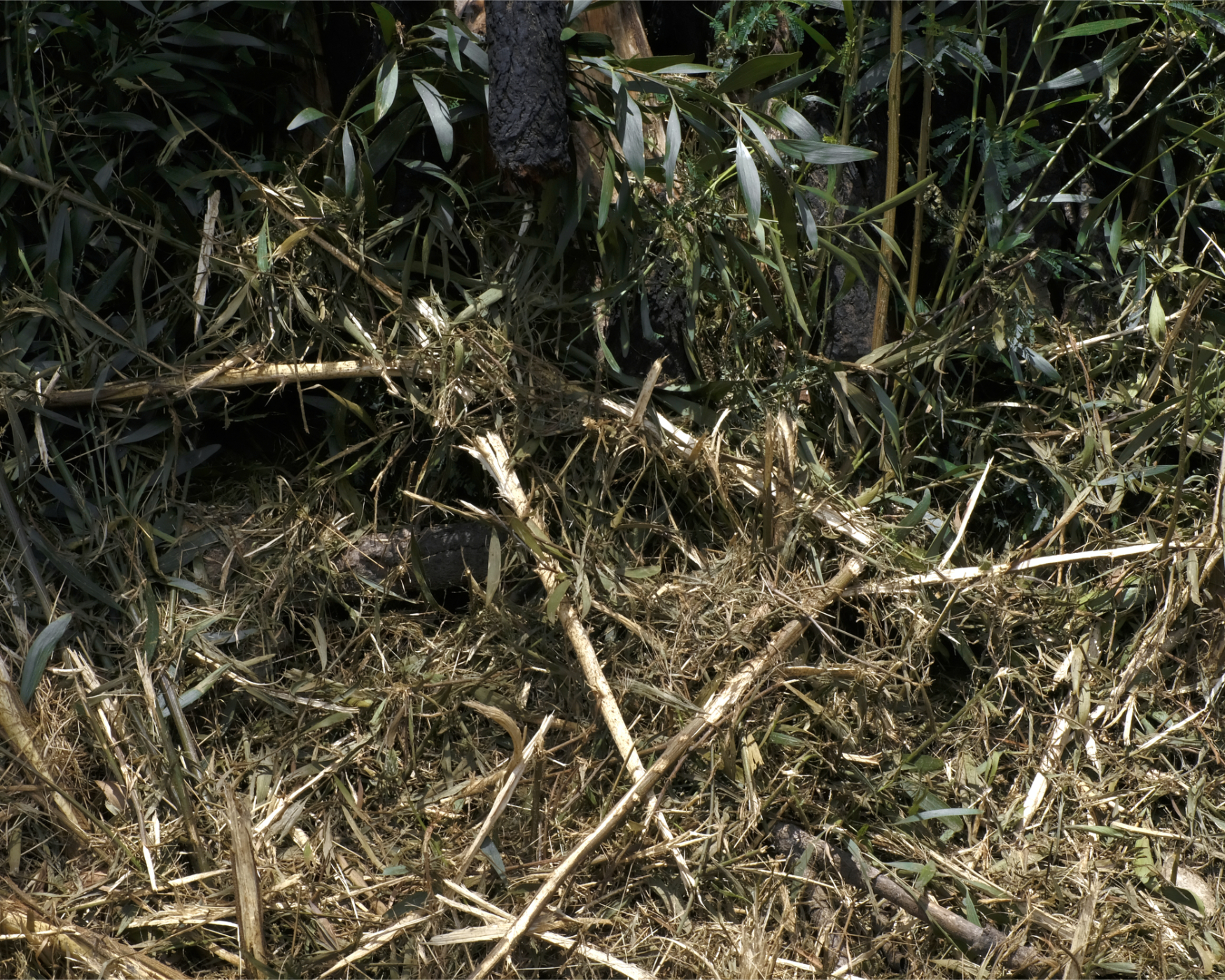 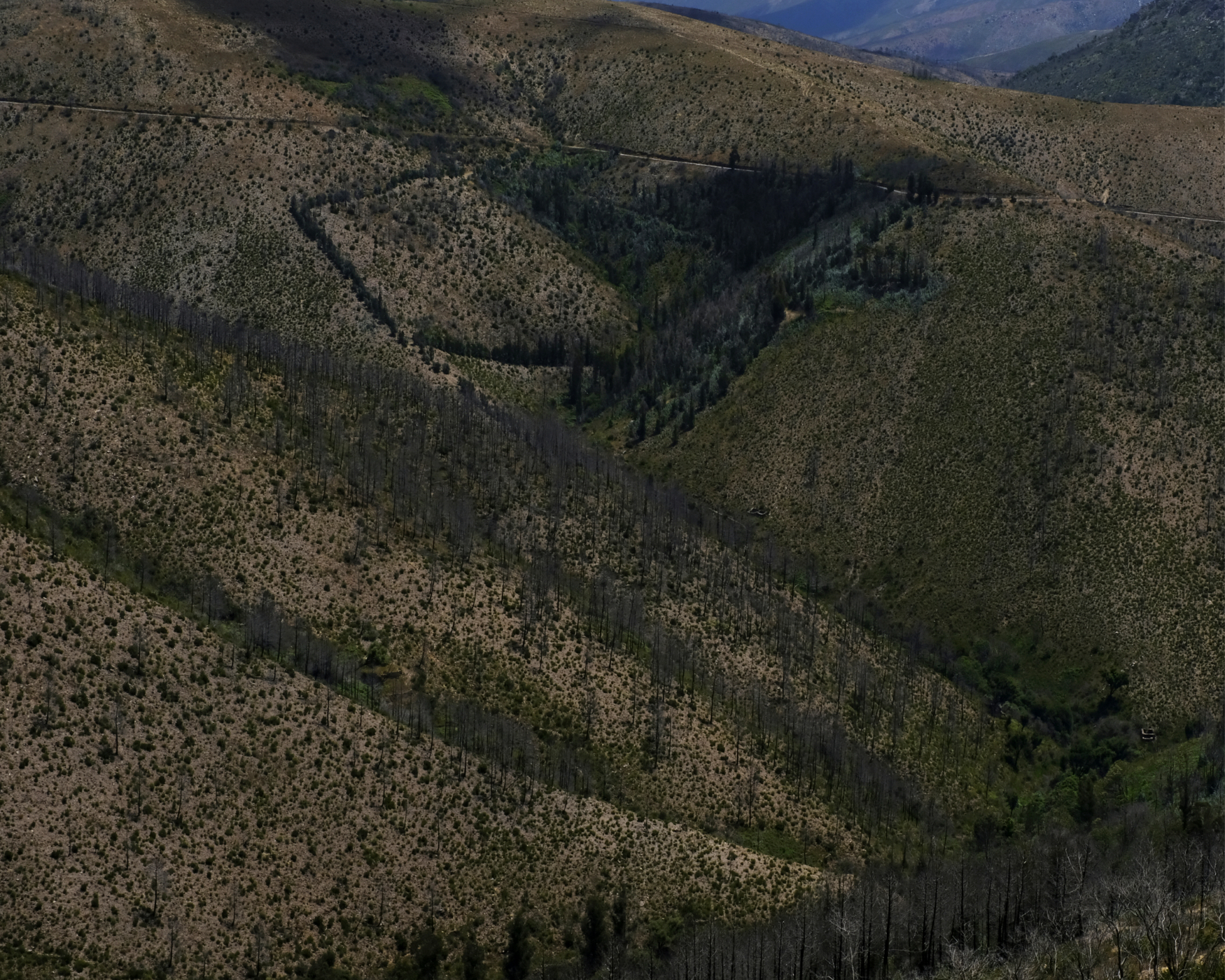 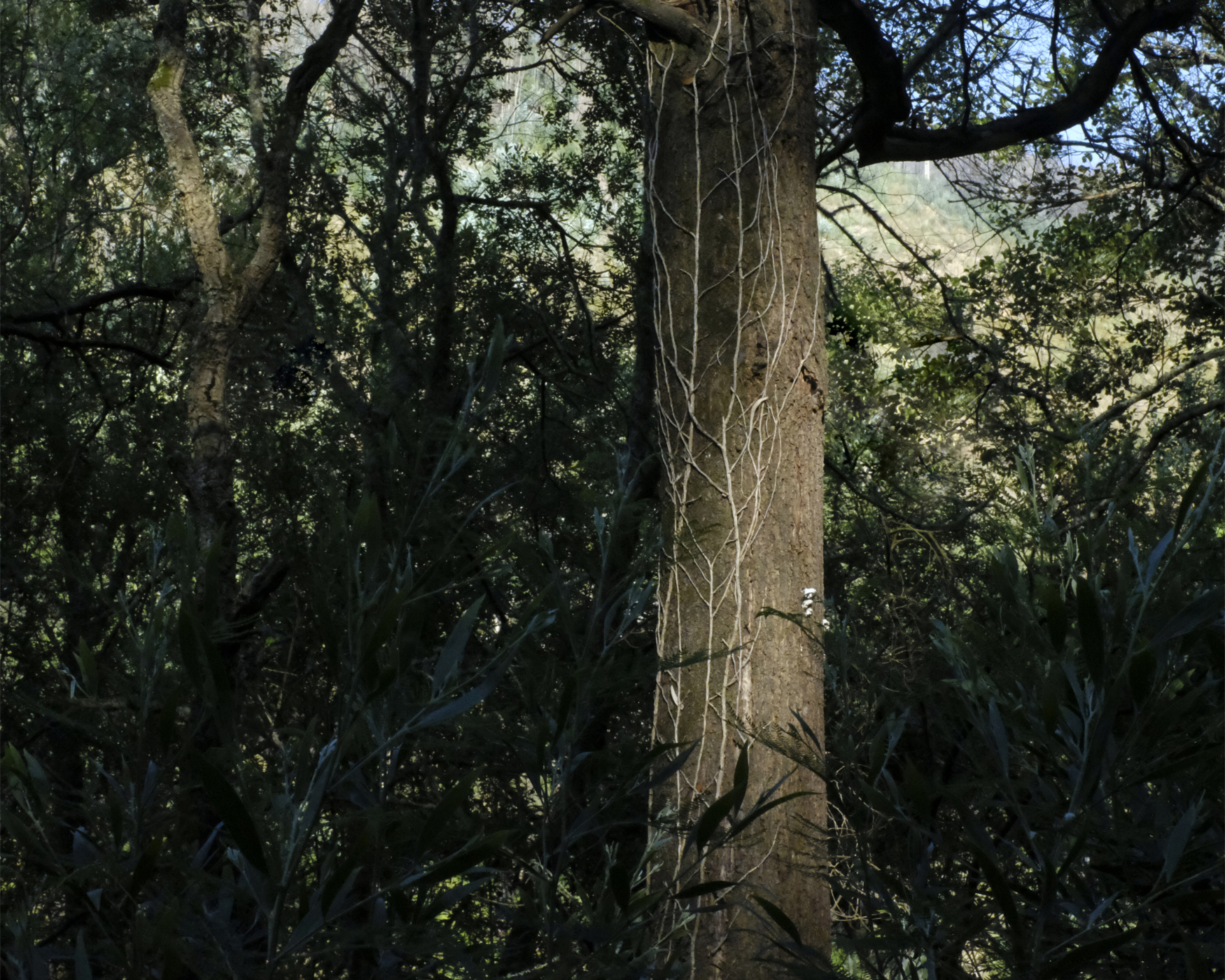 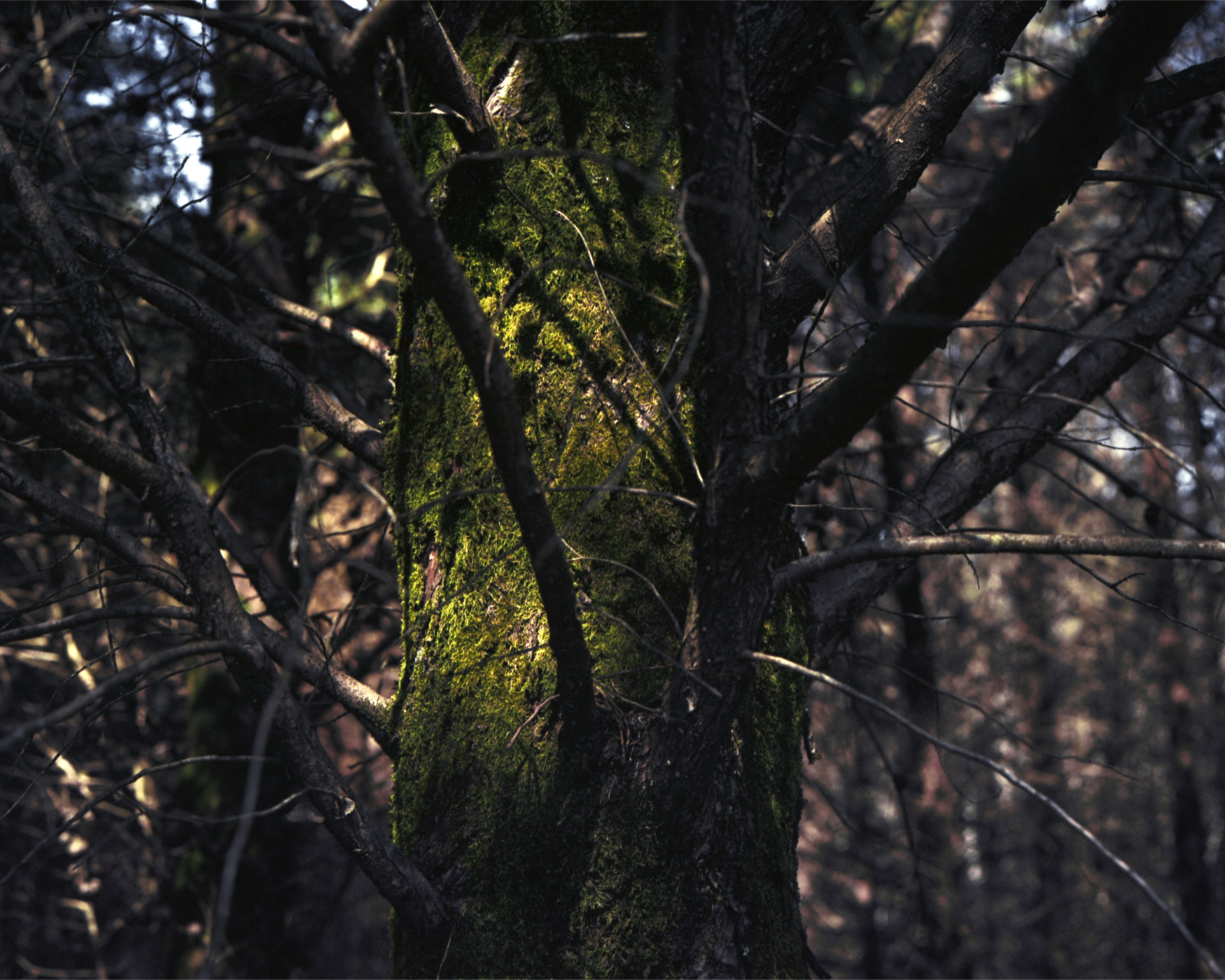 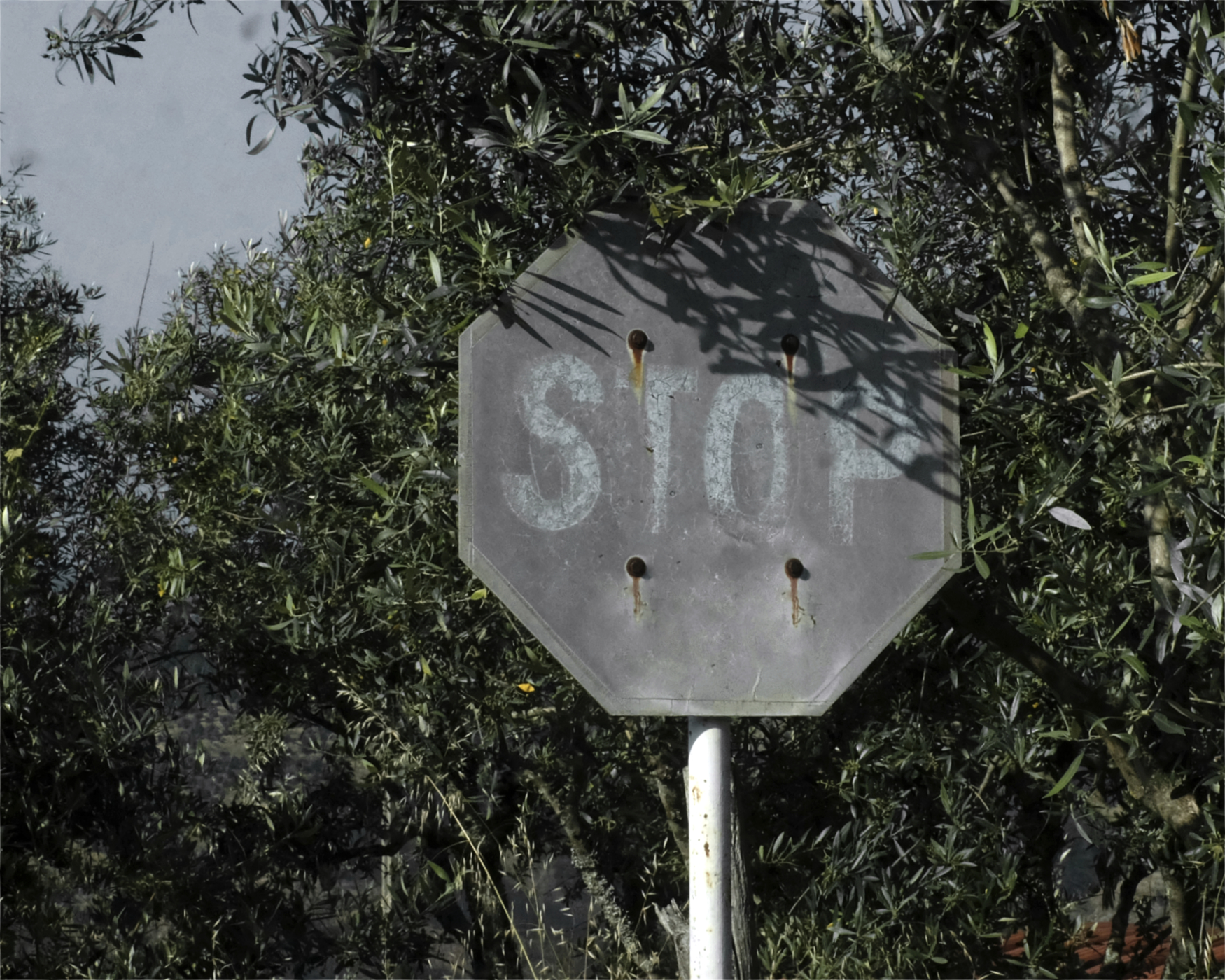 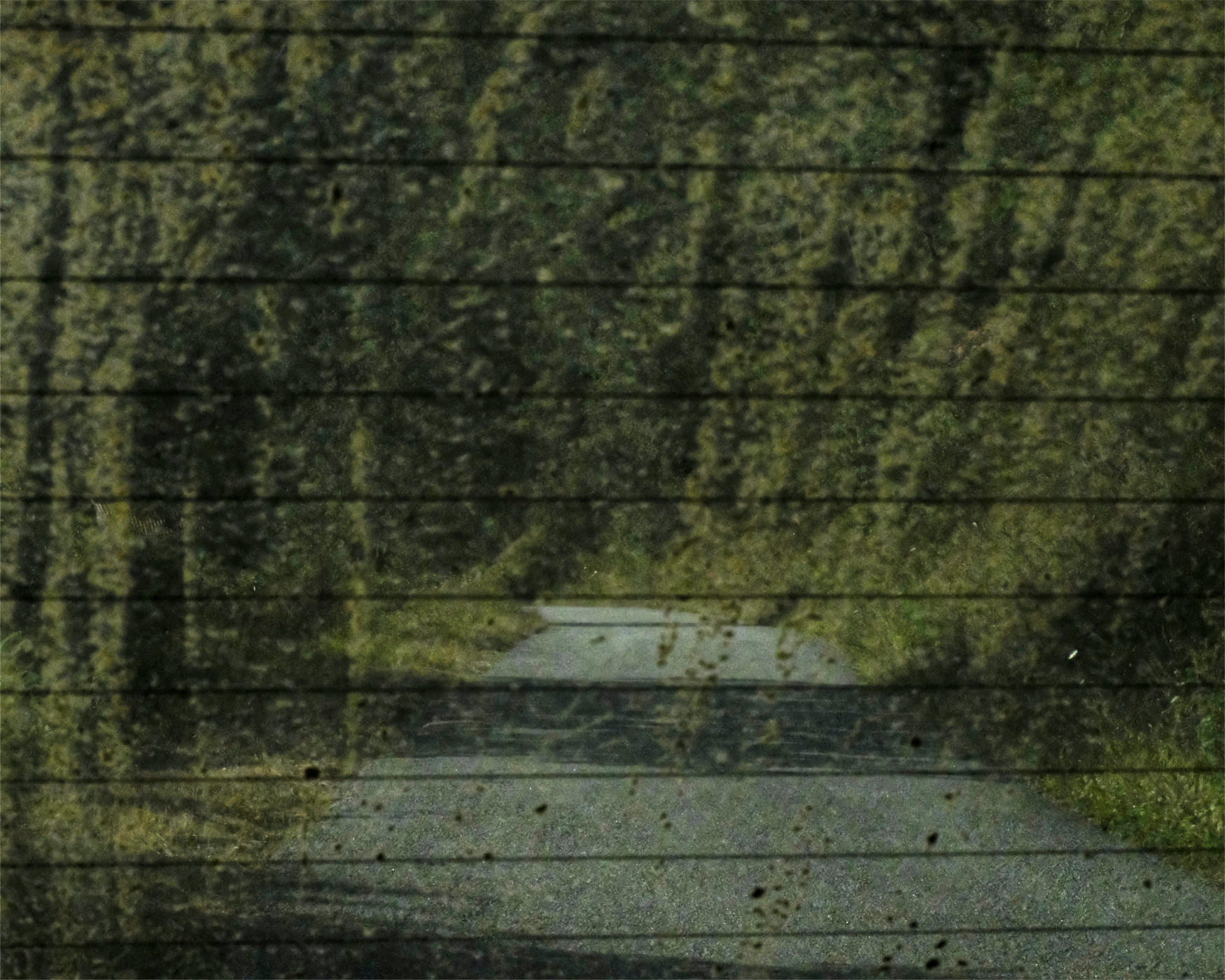 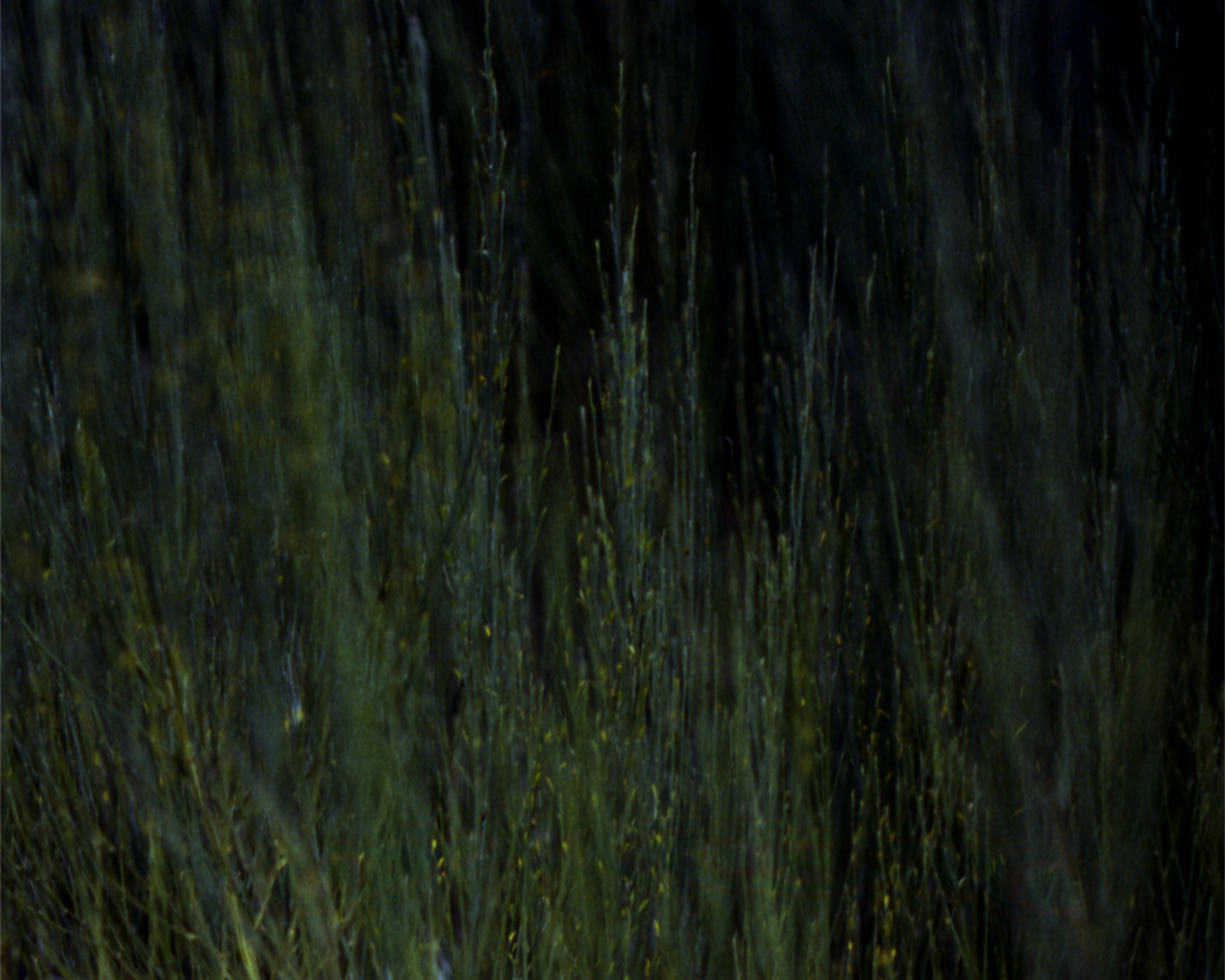 In the north of Portugal, tucked away between Serra da Estrela and Serra da Lousã, there is Serra do Açor, the 5th largest mountain range in the country. At the top of one of its hills, there is a small village. Monte Redondo (Round Hill), similarly to other small villages across the region, is becoming severely depopulated. Over the last 100 years the residential population has systematically decreased. A census taken in 1911 registered 178 inhabitants, decreasing to 146 in 1940 and 94 in 1960. By 2018 the number had plummeted to 15 and during 2019 two more families moved away. The remaining inhabitants are mostly elderly and live a tough secluded existence. There are no shops, cafe’s or grocery stores, it only has one communal building for village festivities. It used to be a one classroom school that has since closed. In its last year of existence the school was down to one student. Monte Redondo has one short, very narrow central street and a secondary back road. Surrounded by the Açor forest and it’s deep sinuous valleys, residents stick to their artisanal roots. They grow their own vegetables and fruits as well as tending to goats and chickens. In the summer months there is also the constant threat of wildfires. With the terrain being extremely hard to access with proper large scale firefighting equipment, the residents are many times the last line of defense. The beating heart of Monte Redondo is at its weakest. However, there is still some resilience there and now with the help of the Comissão de Melhoramento de Monte Redondo and the Atelier de Lisboa, there may be a cultural spark igniting. Through the creation of artist residencies, they hope the spark will become a cultural movement that breathes new life back into the village. My work at Monte Redondo is mainly centered on the vestiges of this gradual abandonment, the constant battle with wildfires, the harsh isolated existence and how they are intricately layered on objects, constructions and the surrounding vegetation. Under every layer, a memory clamoring not to be forgotten or lost to the fire.