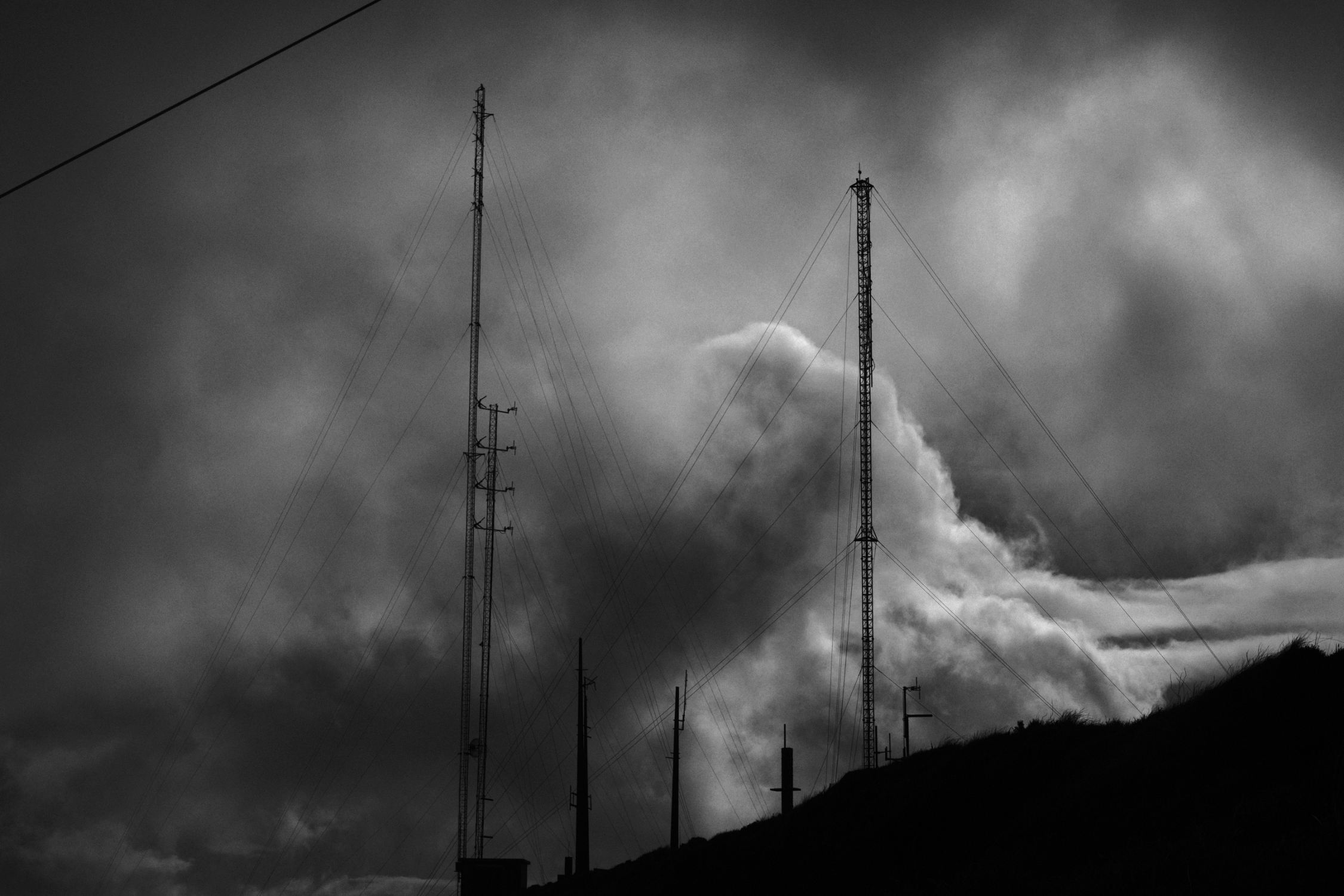 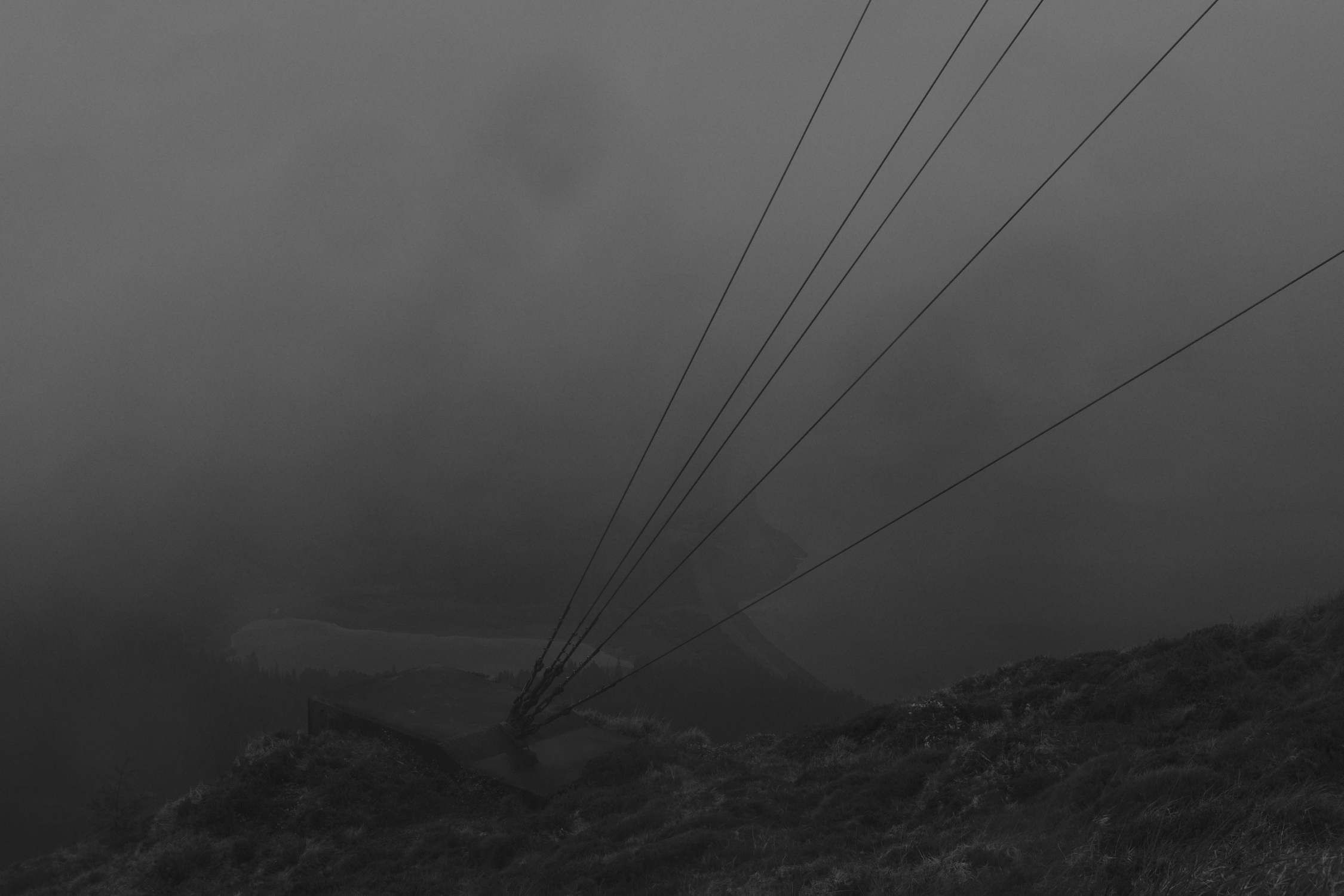 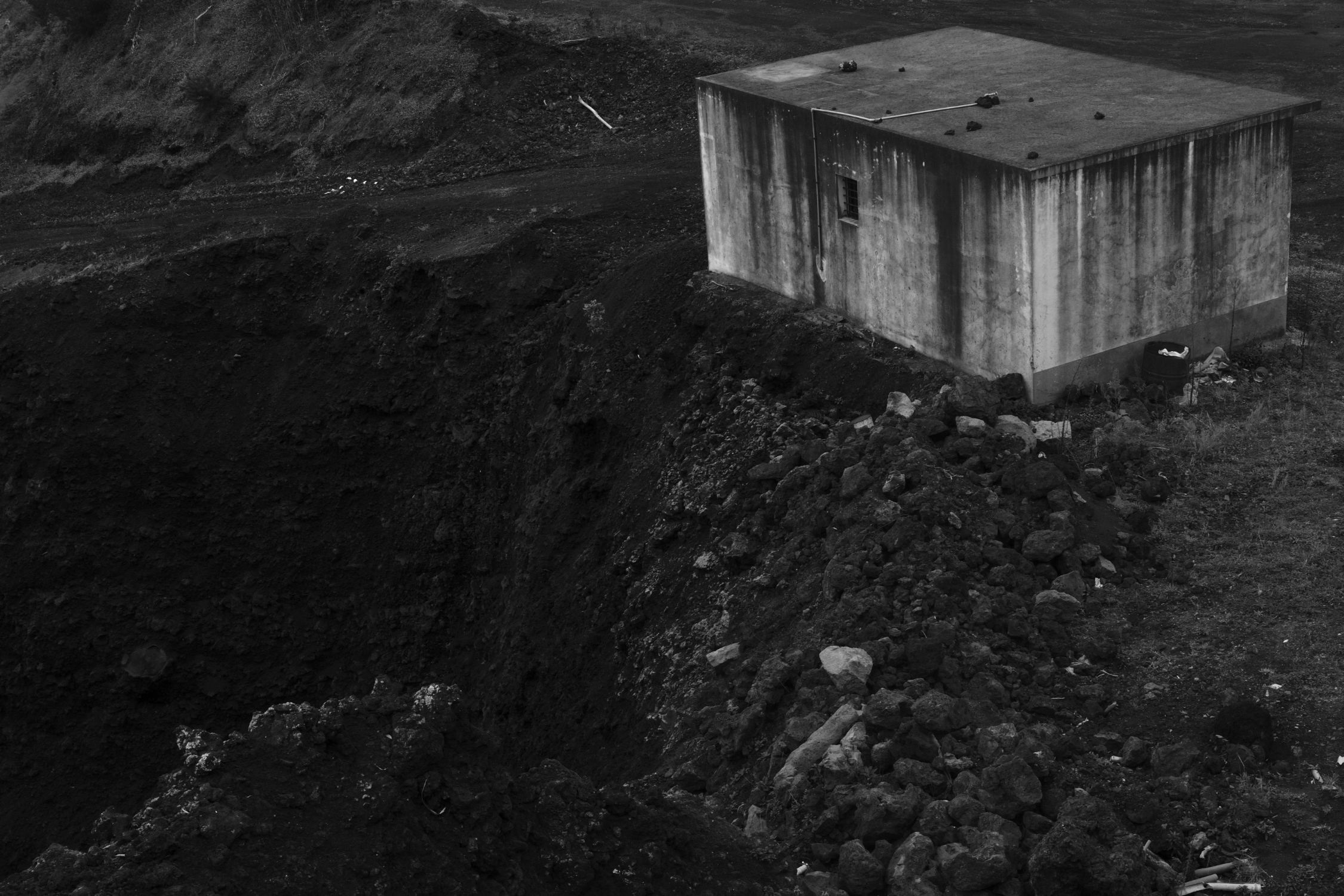 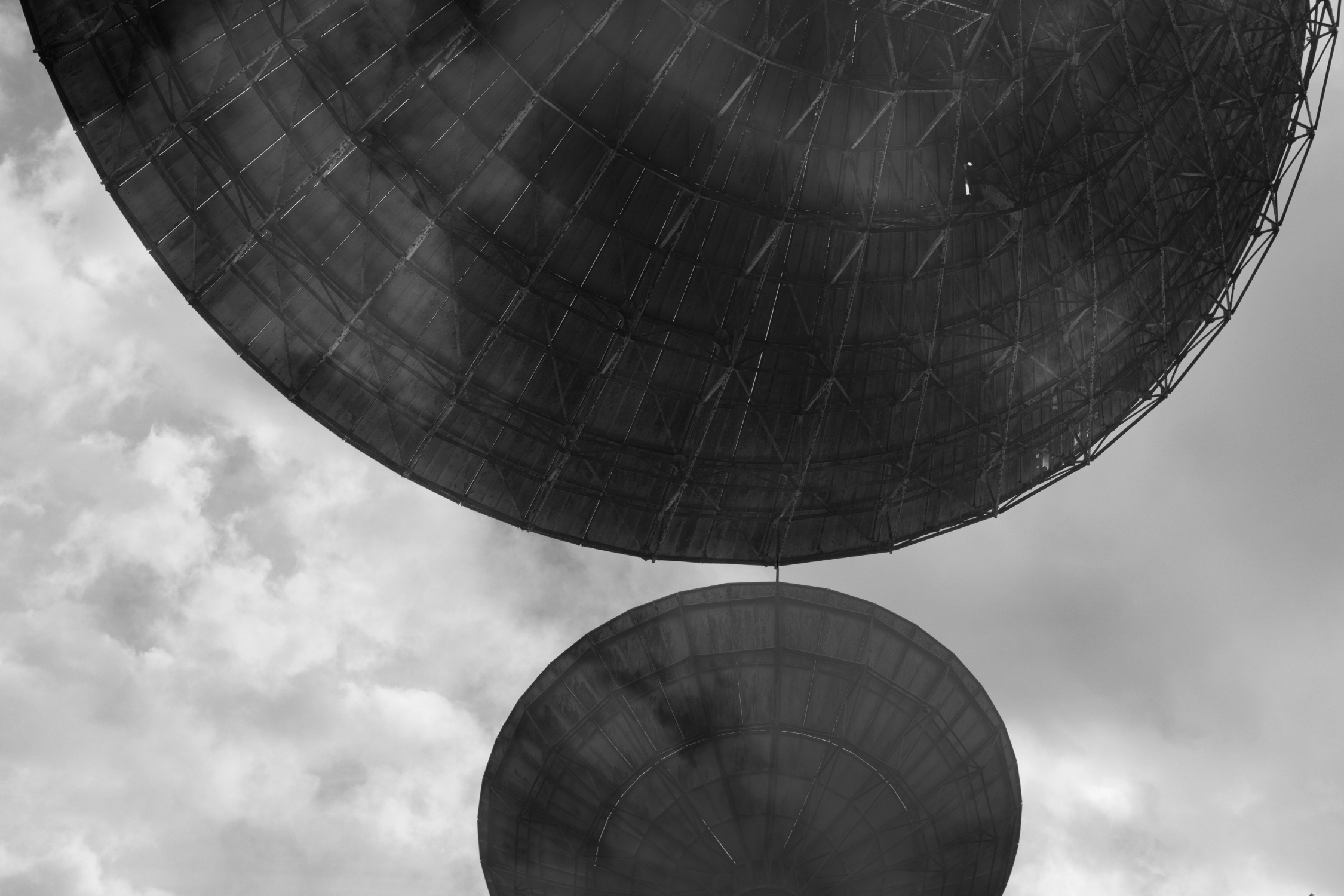 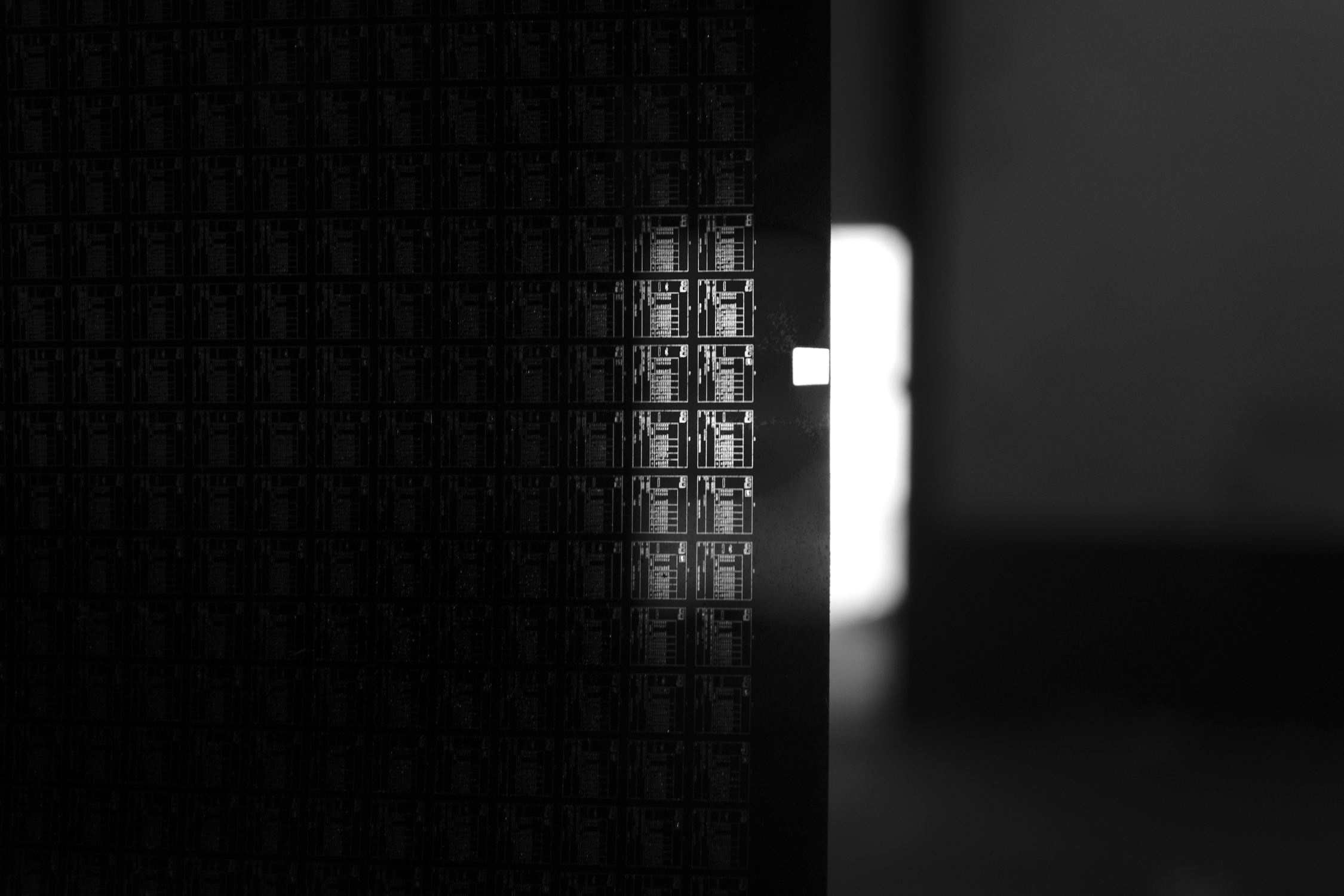 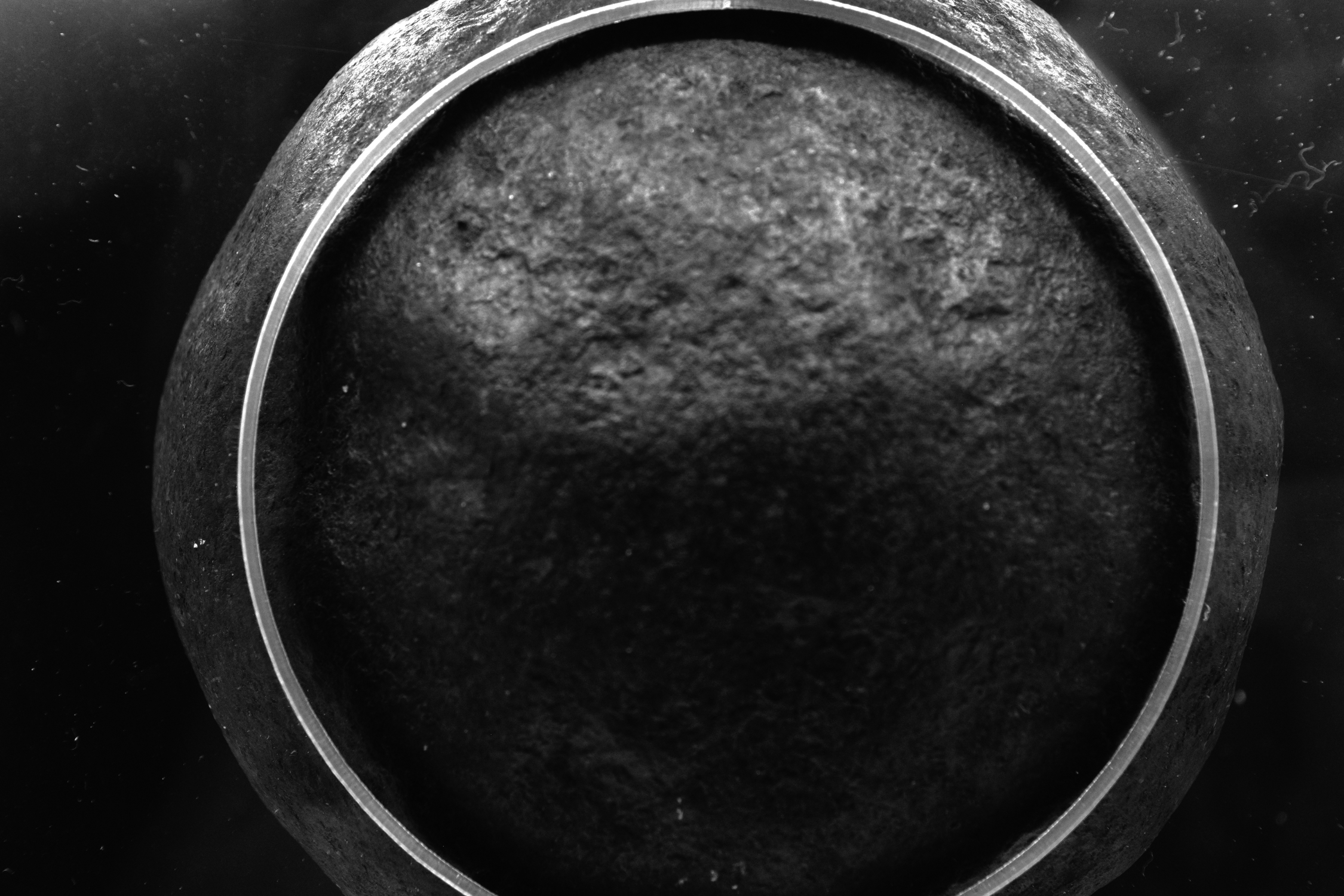 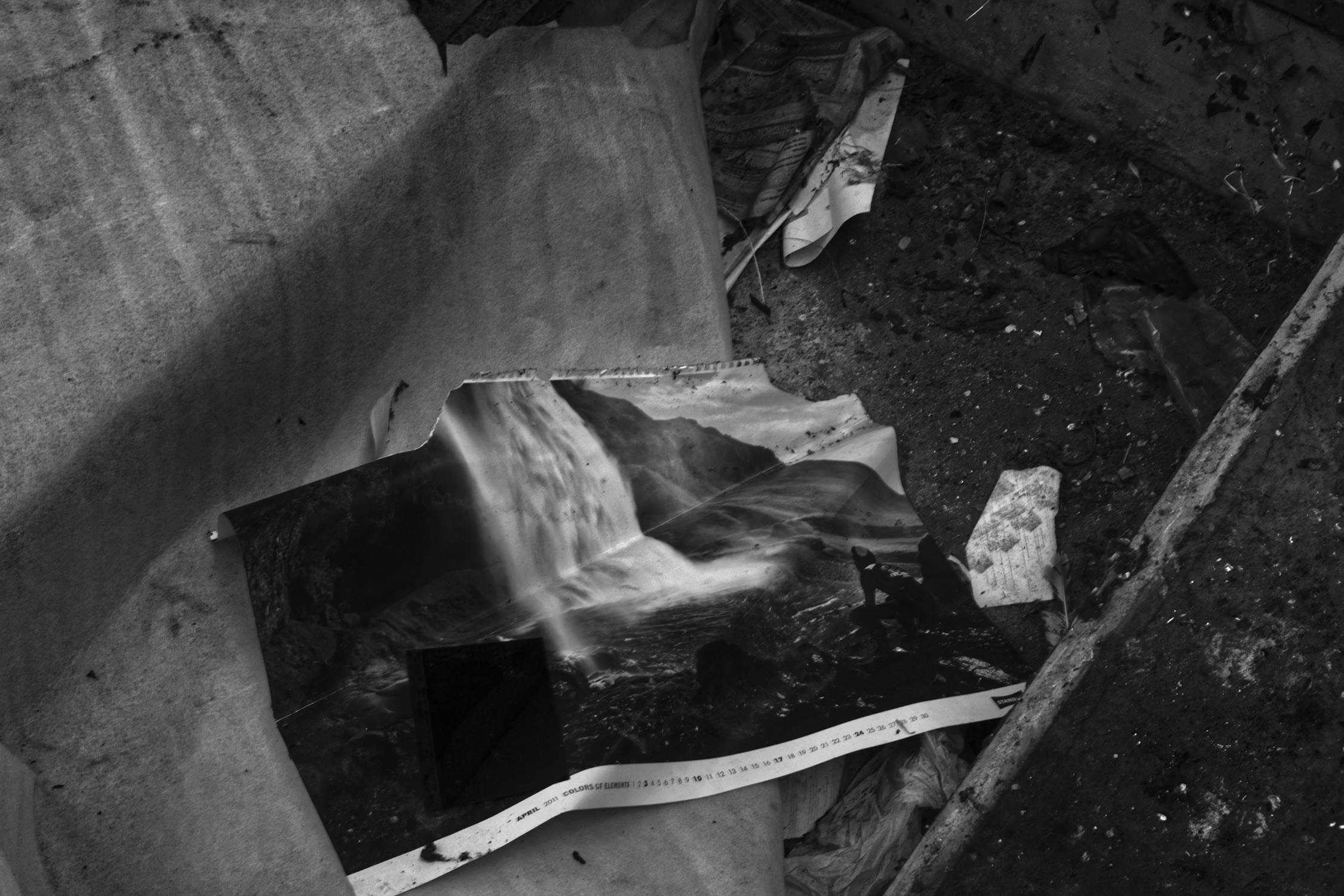 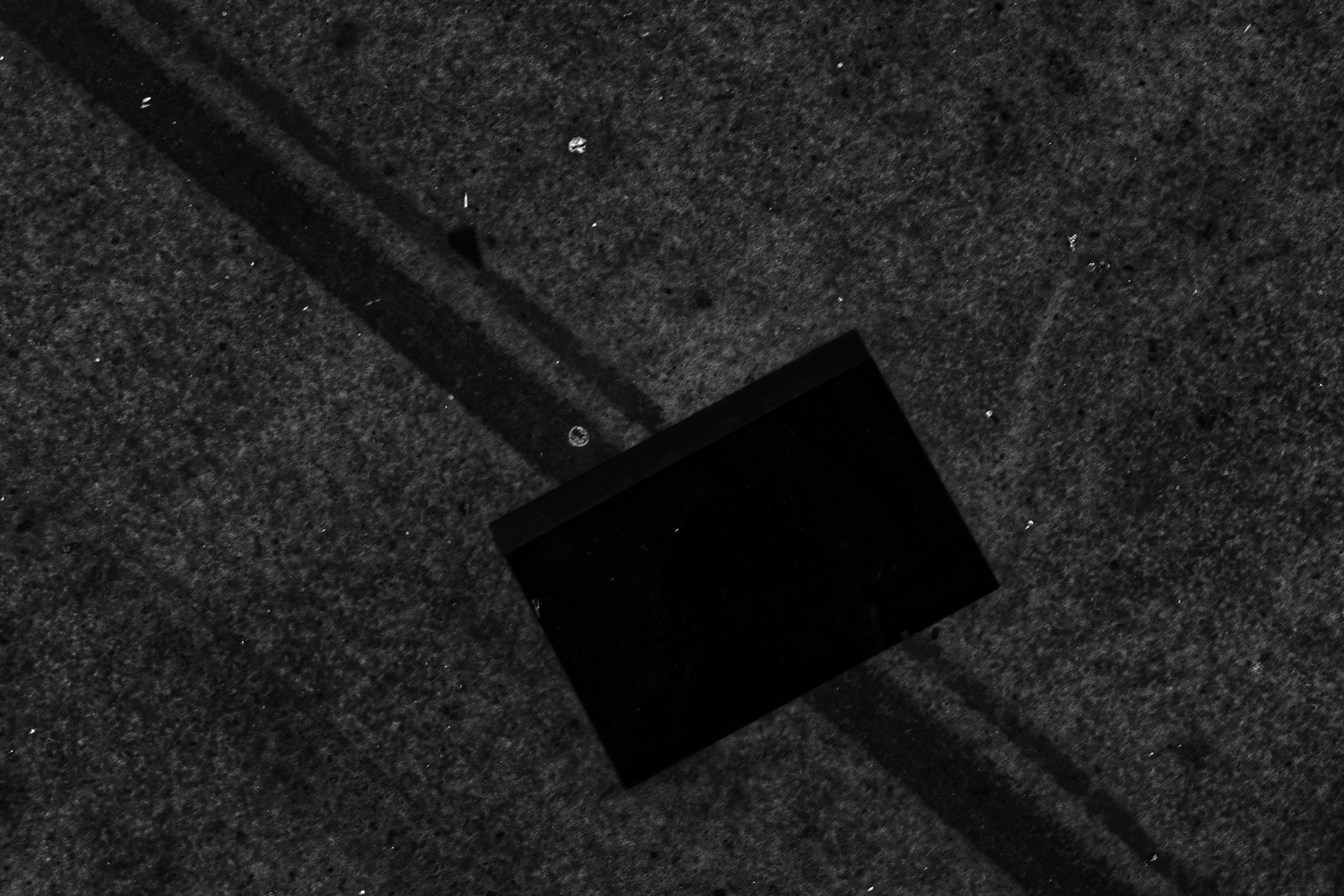 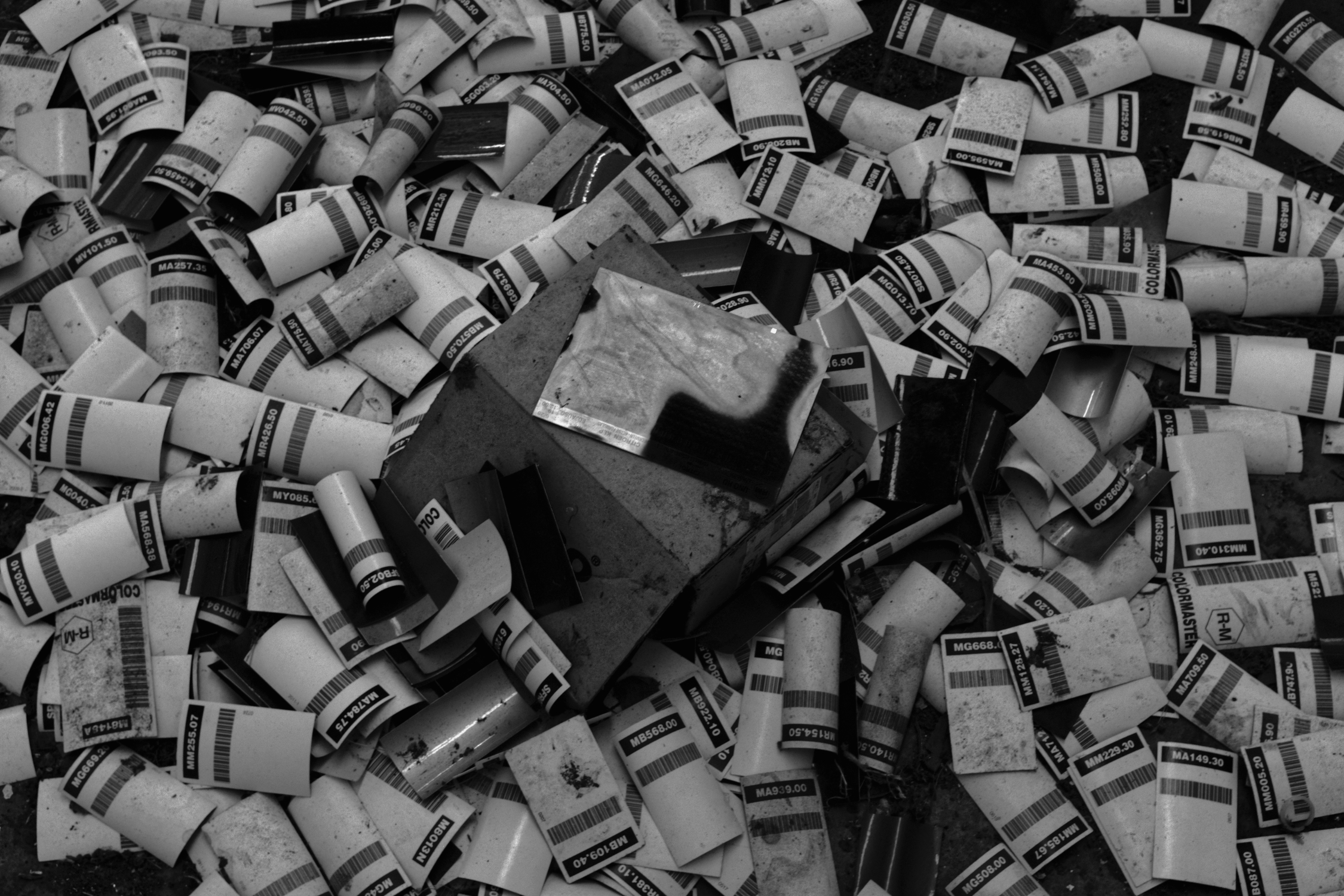 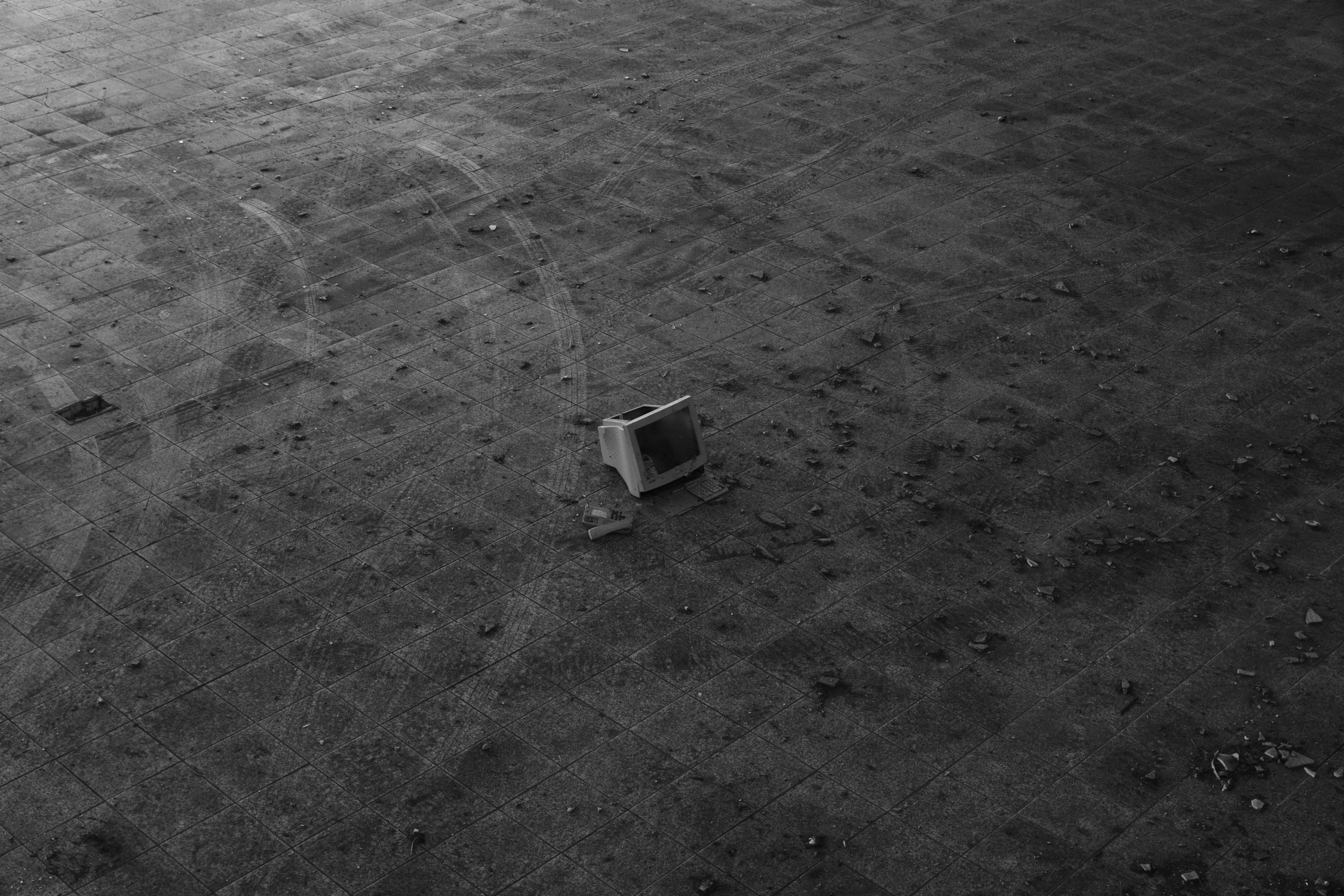 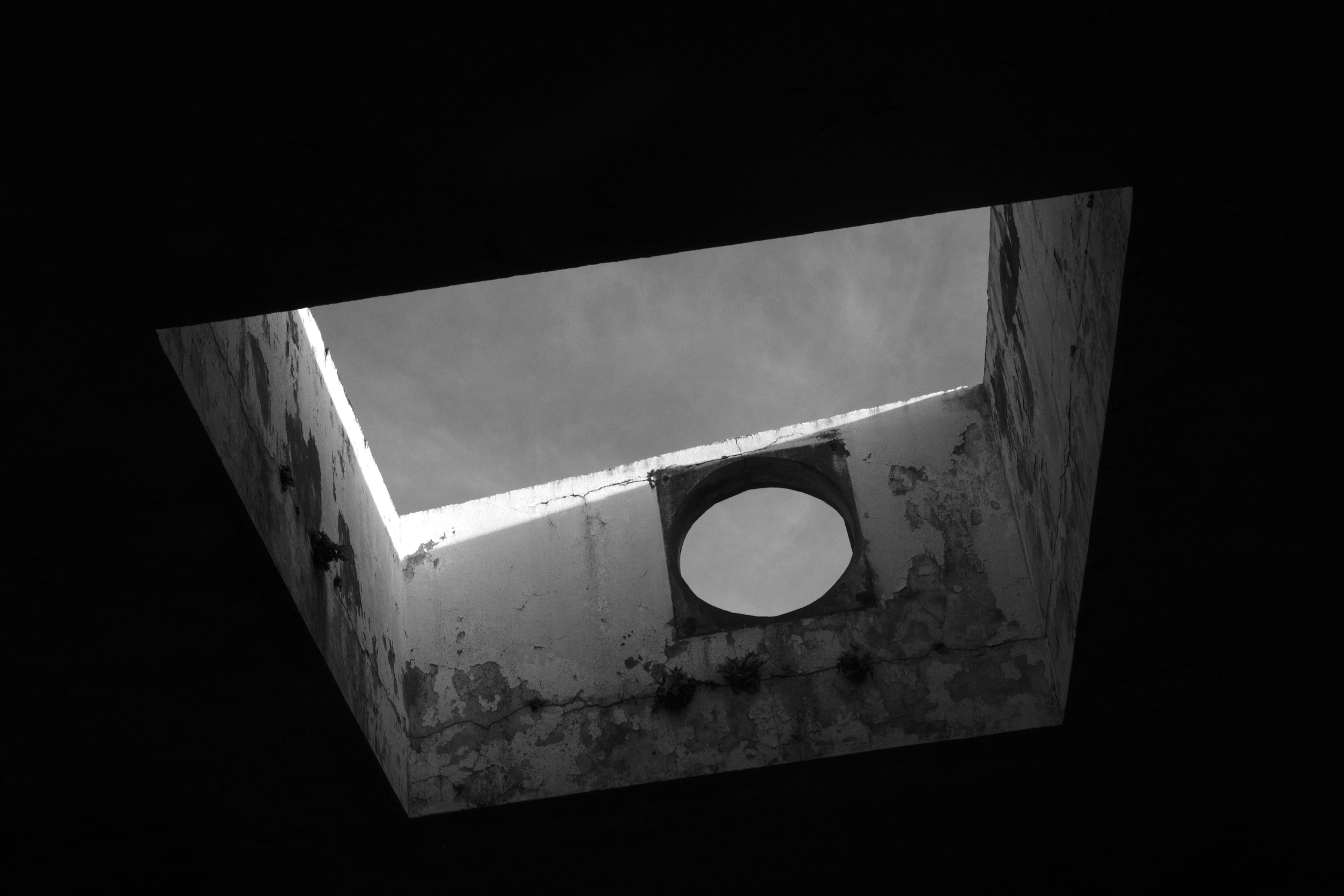 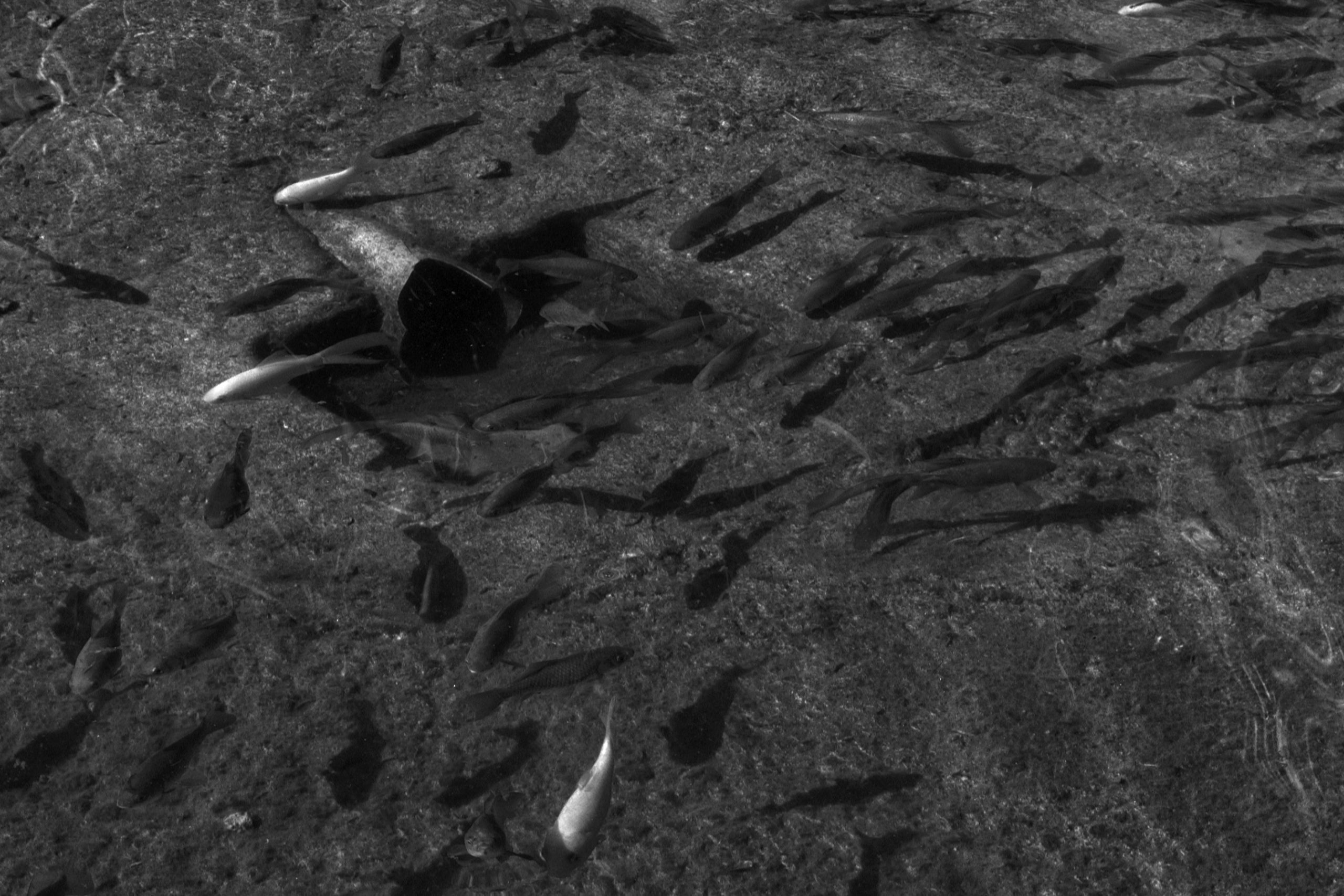 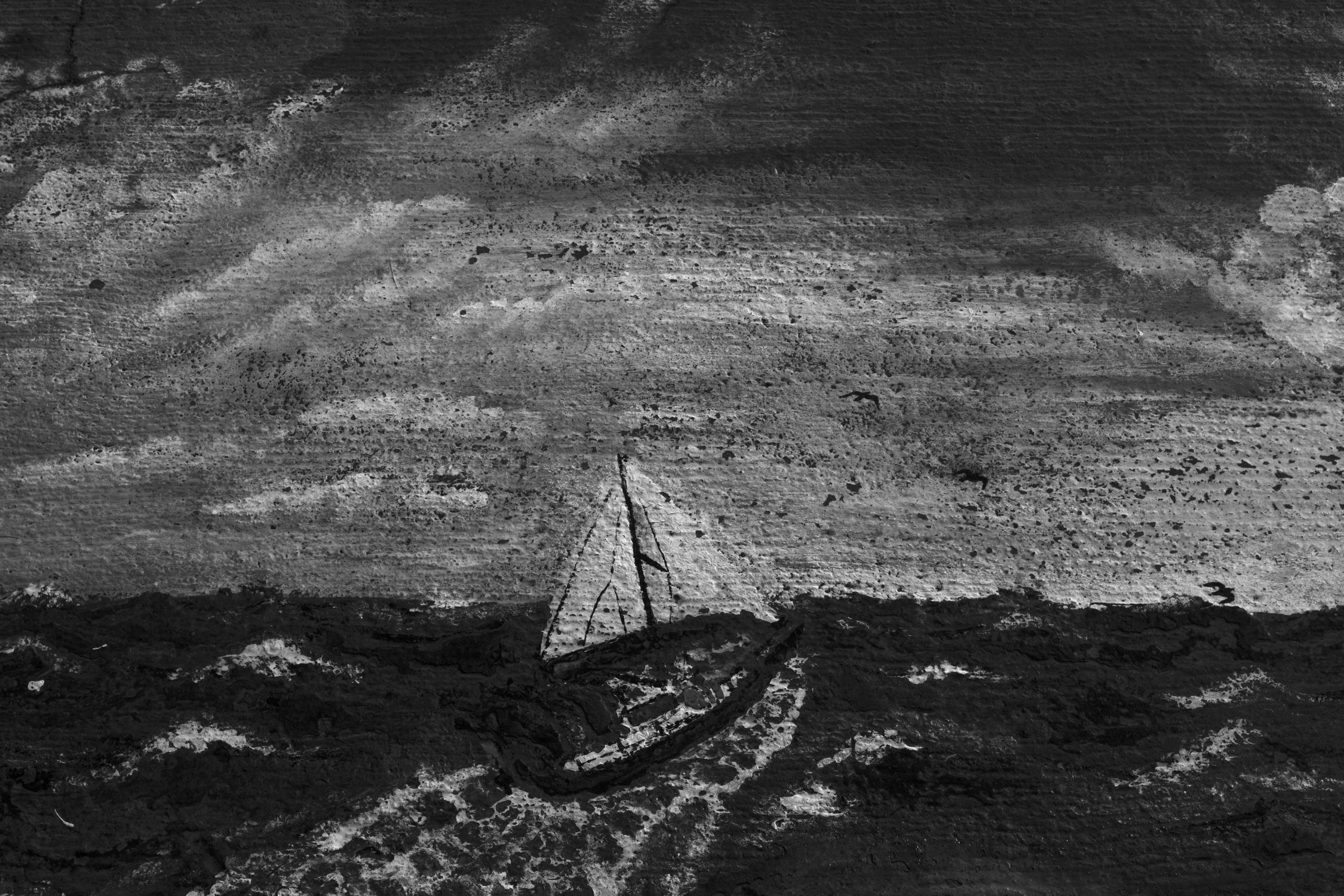 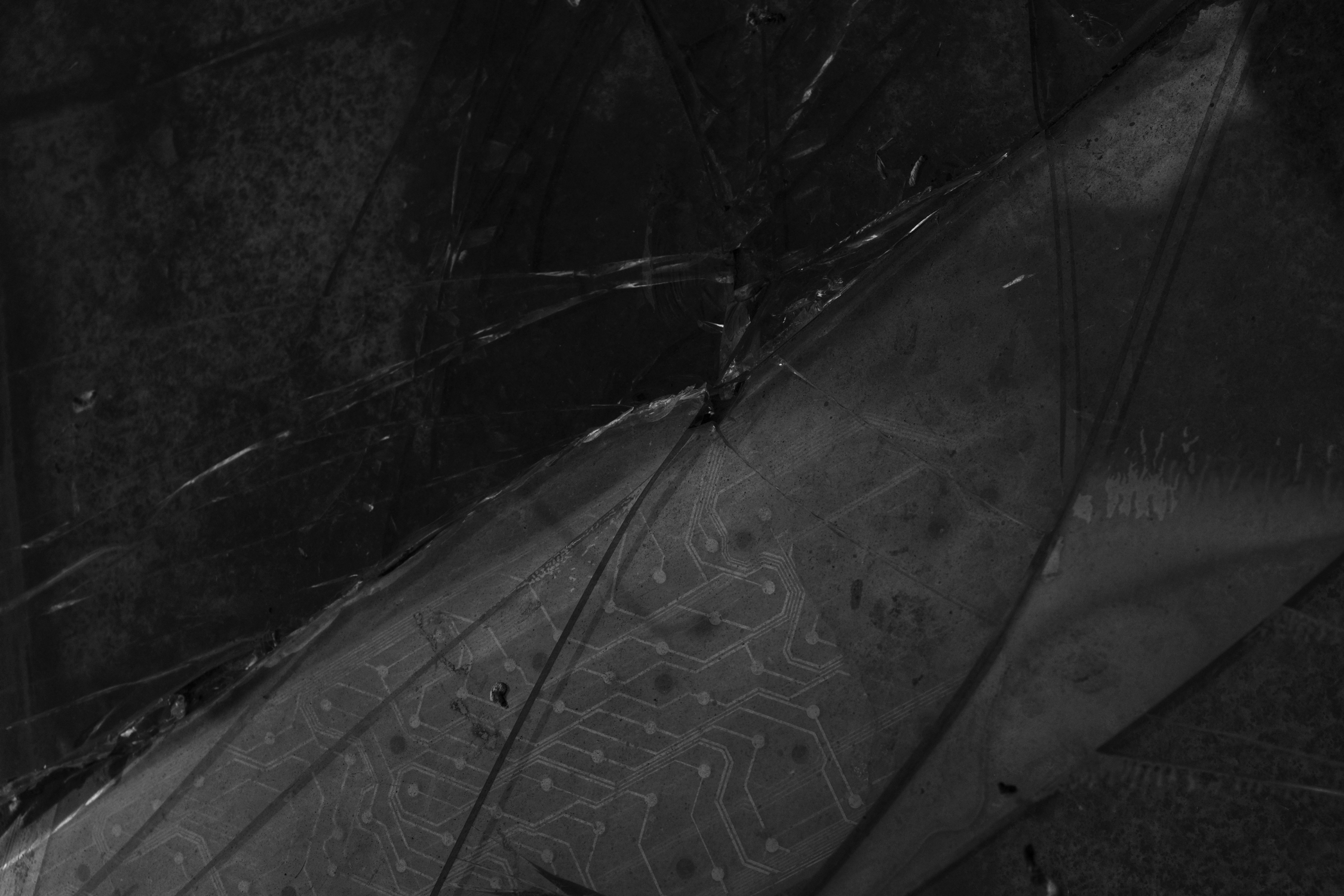 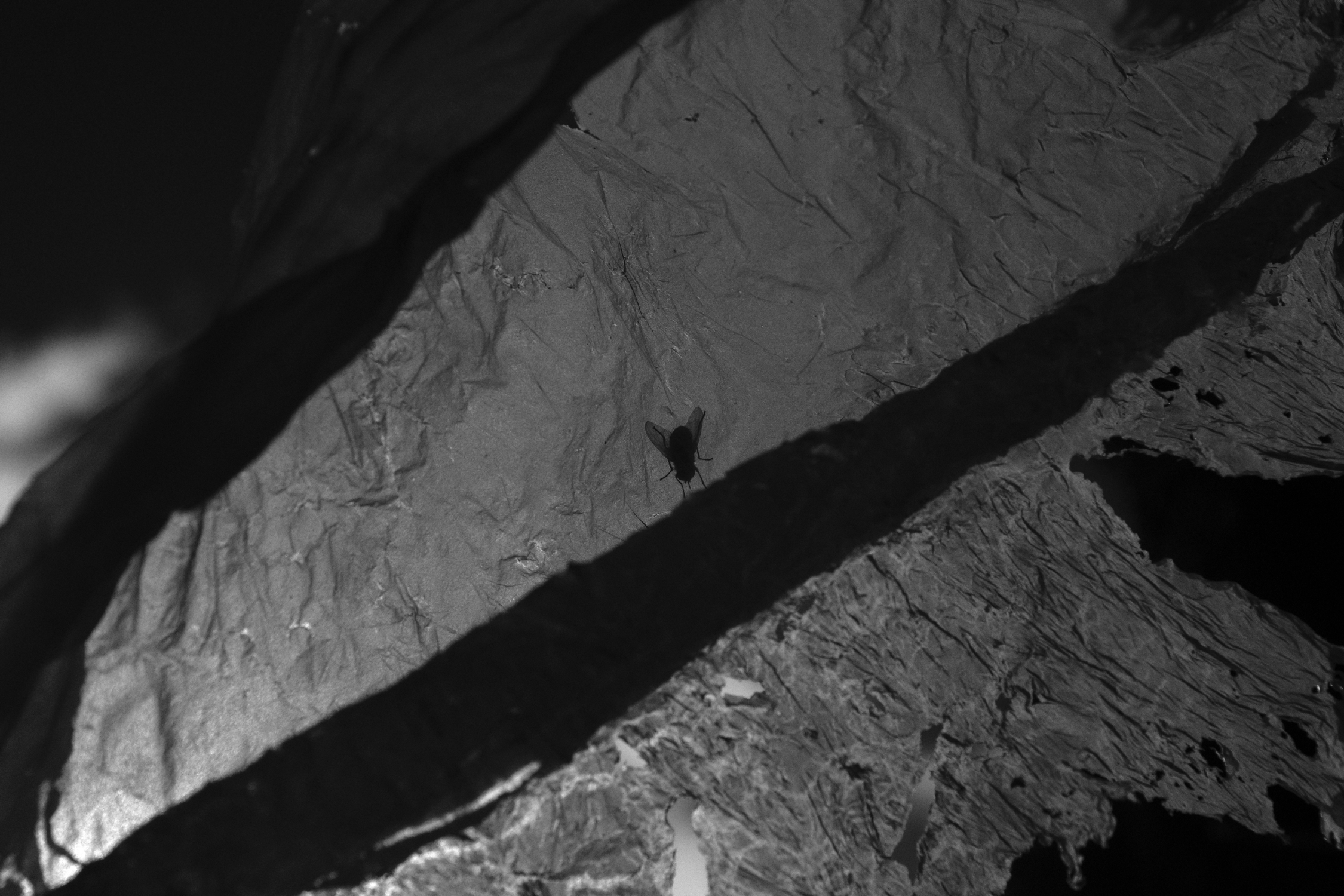 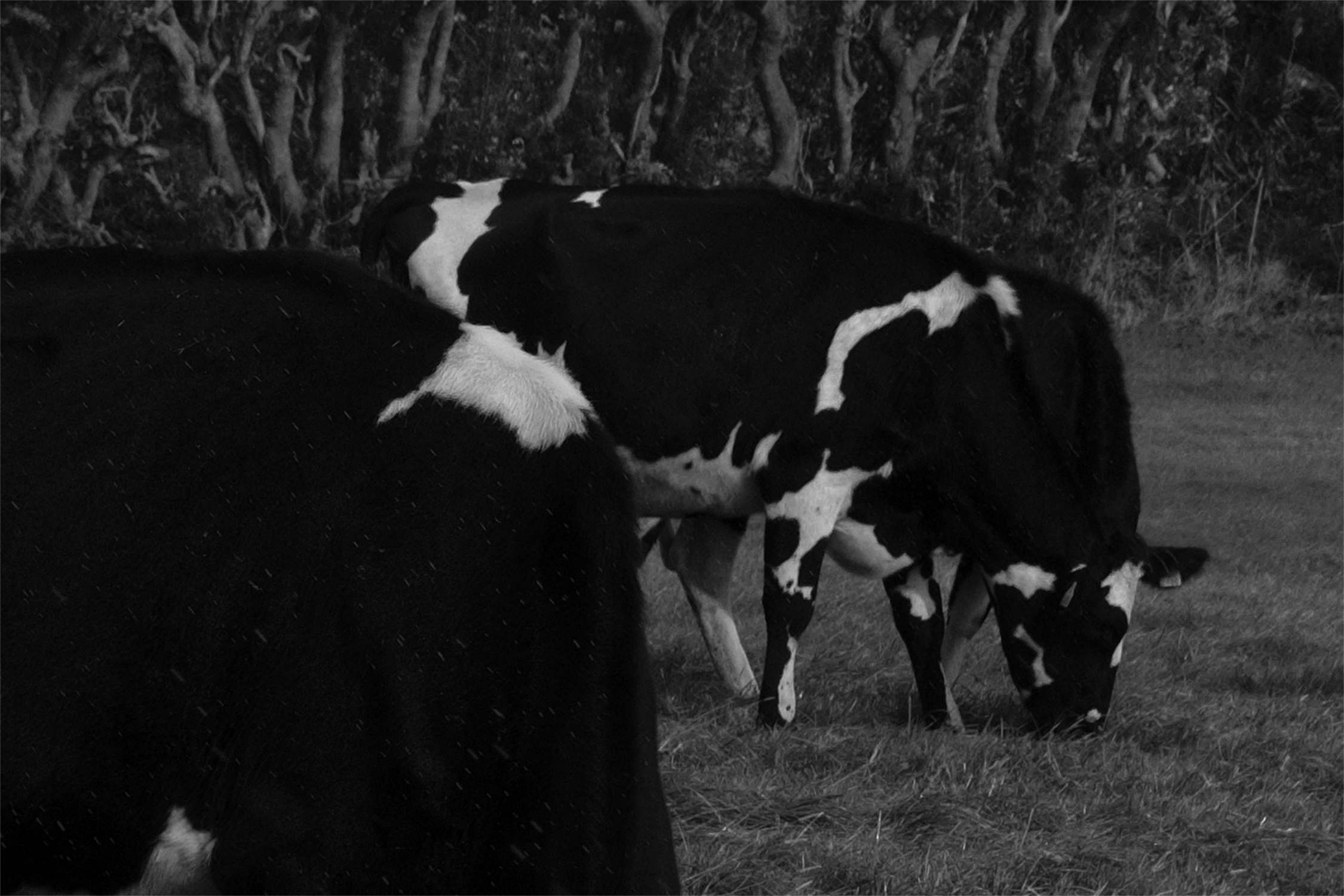 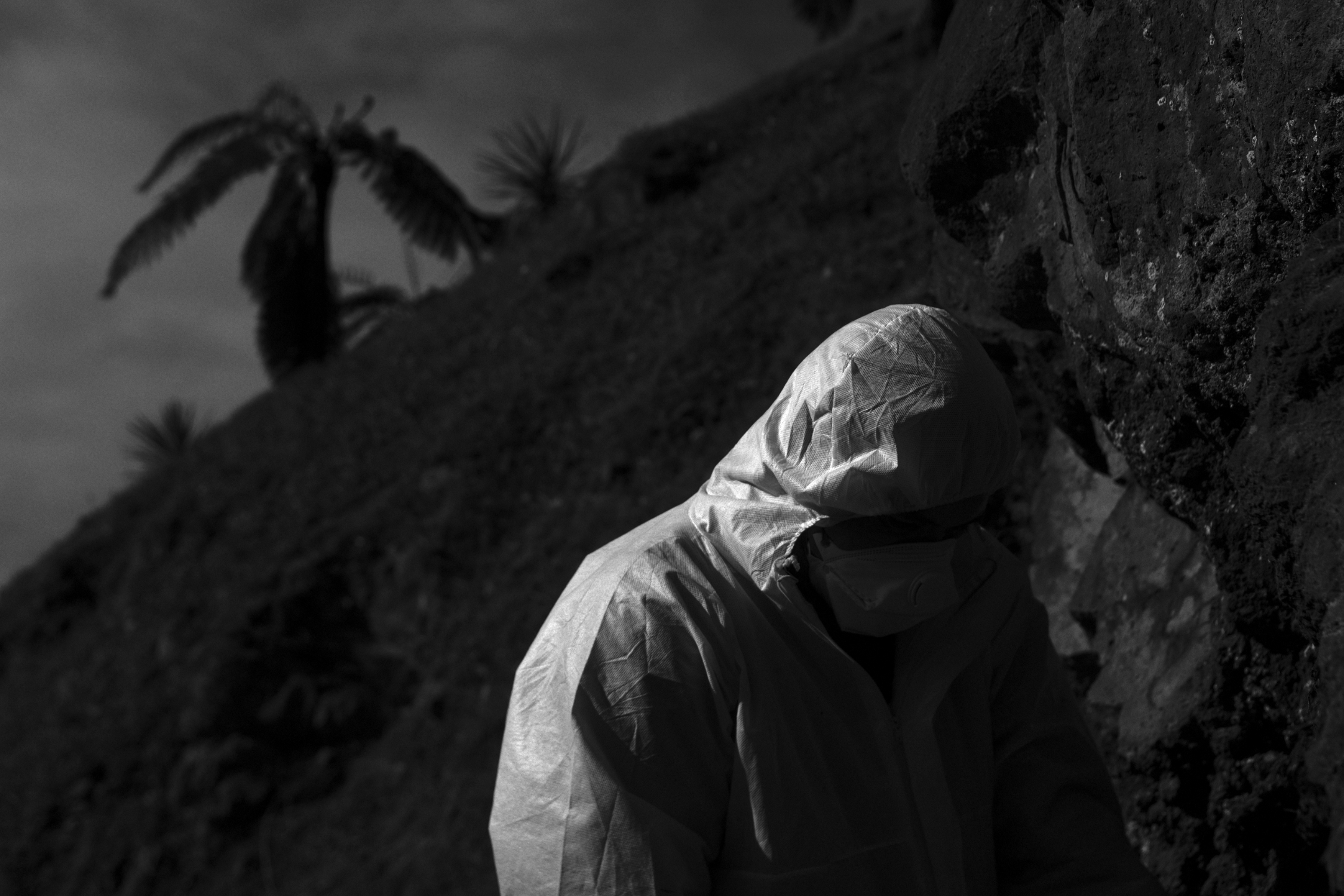 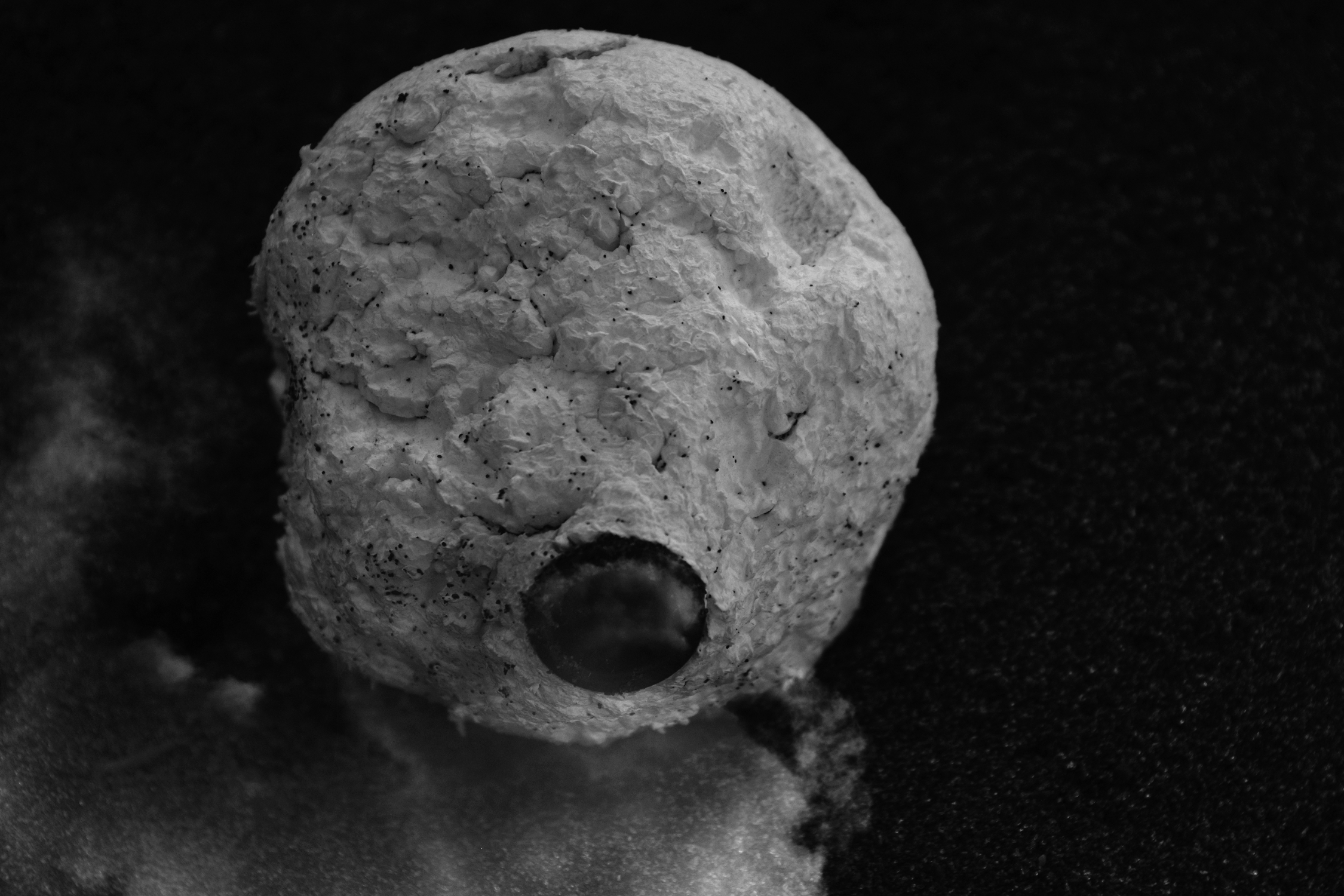 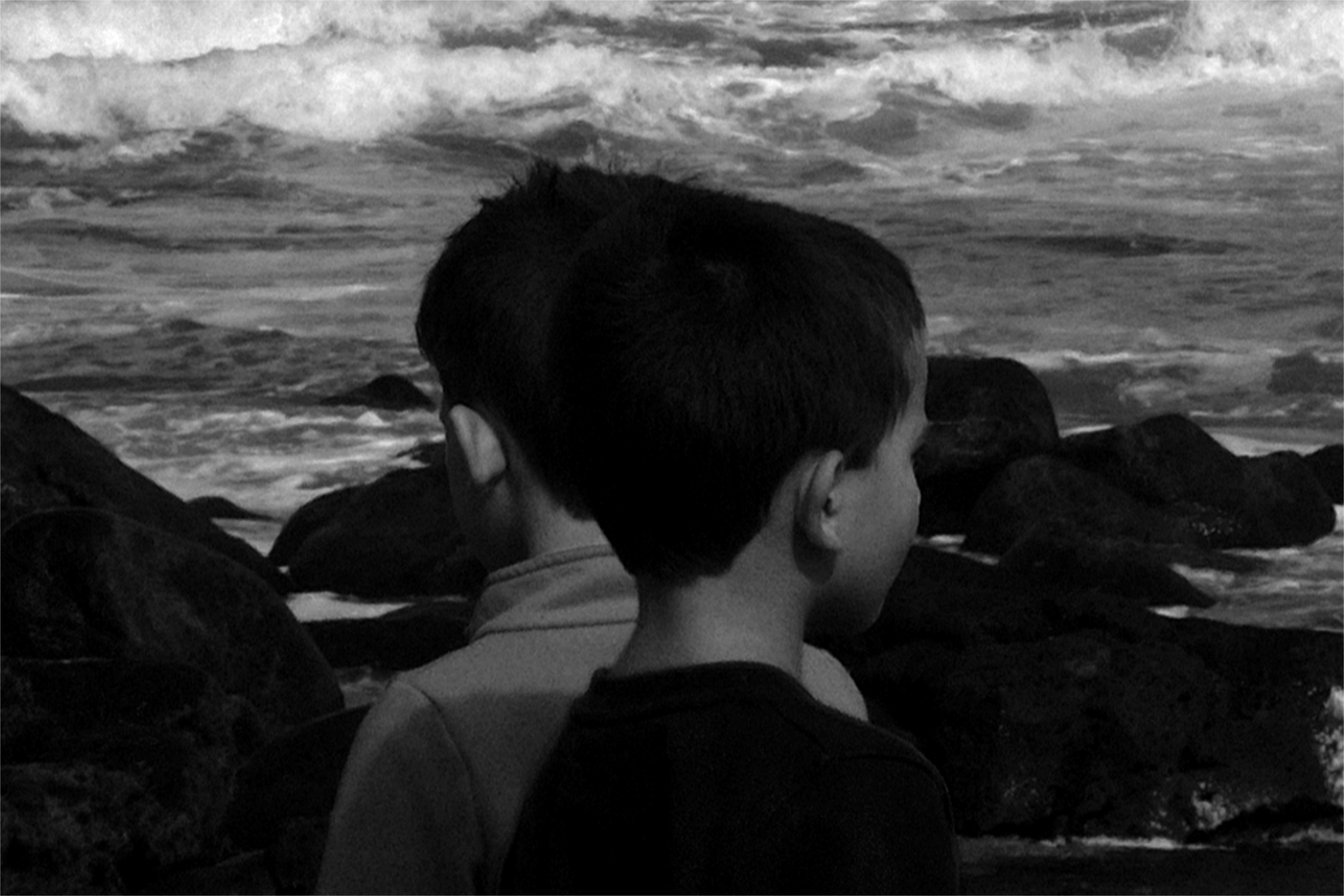 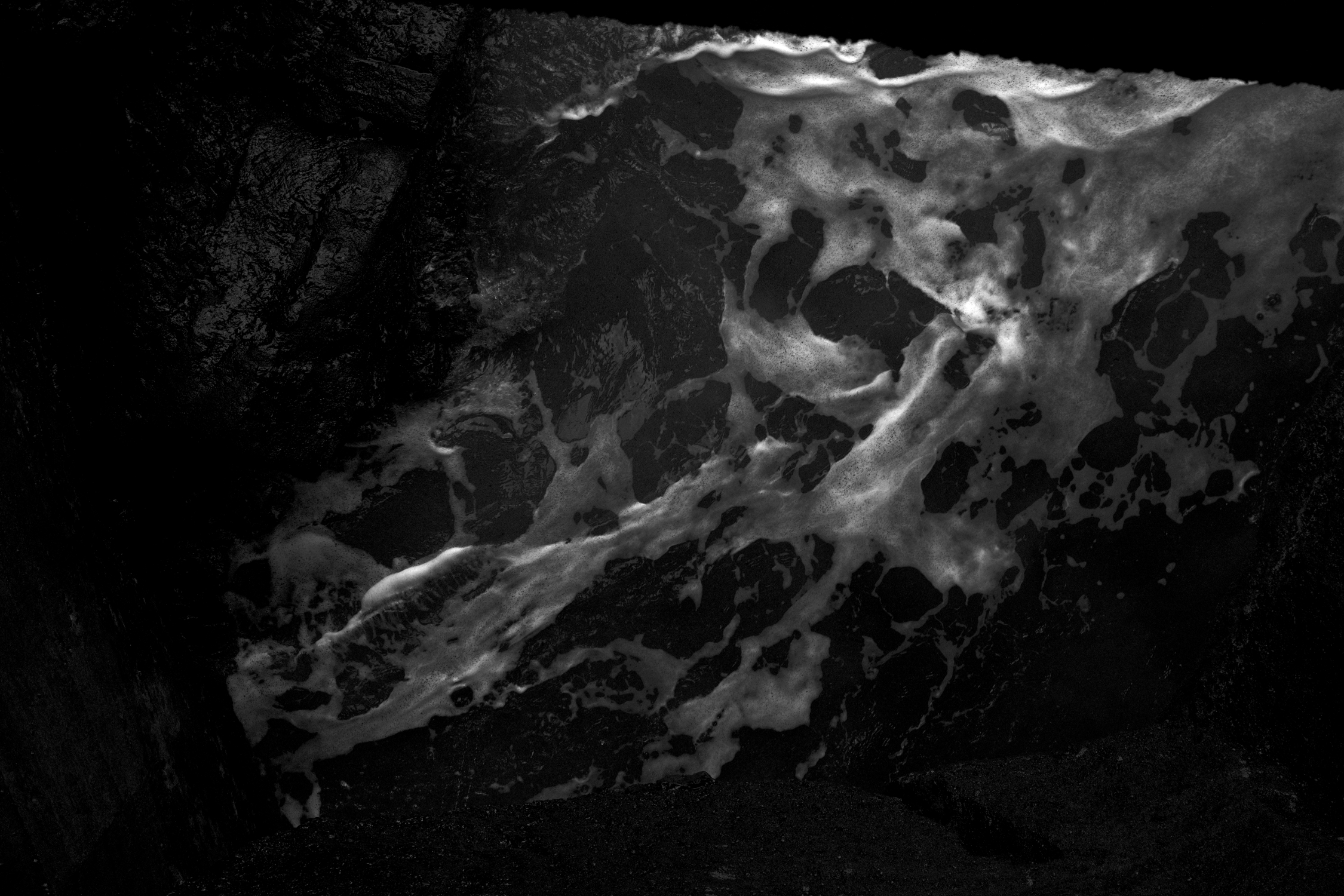 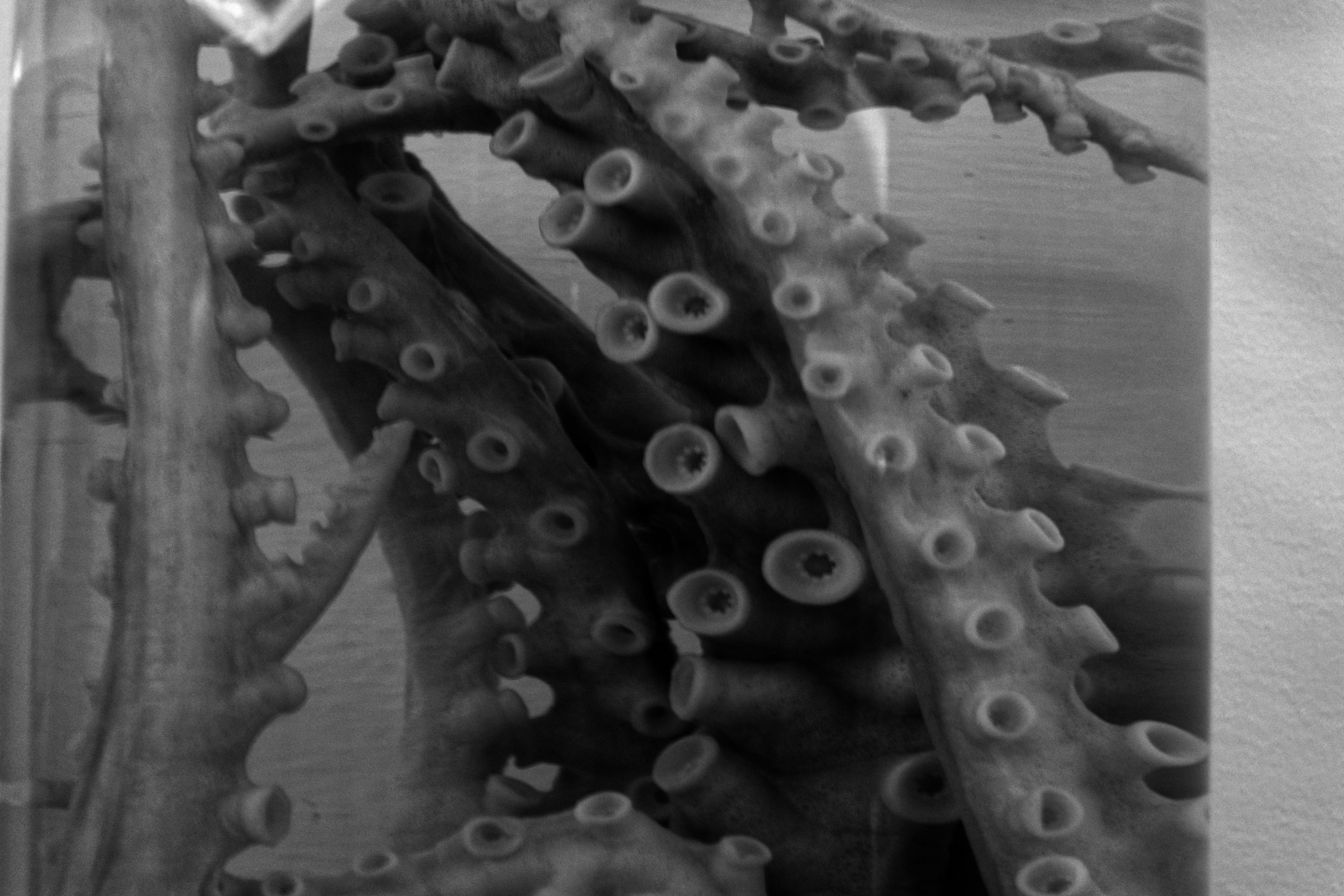 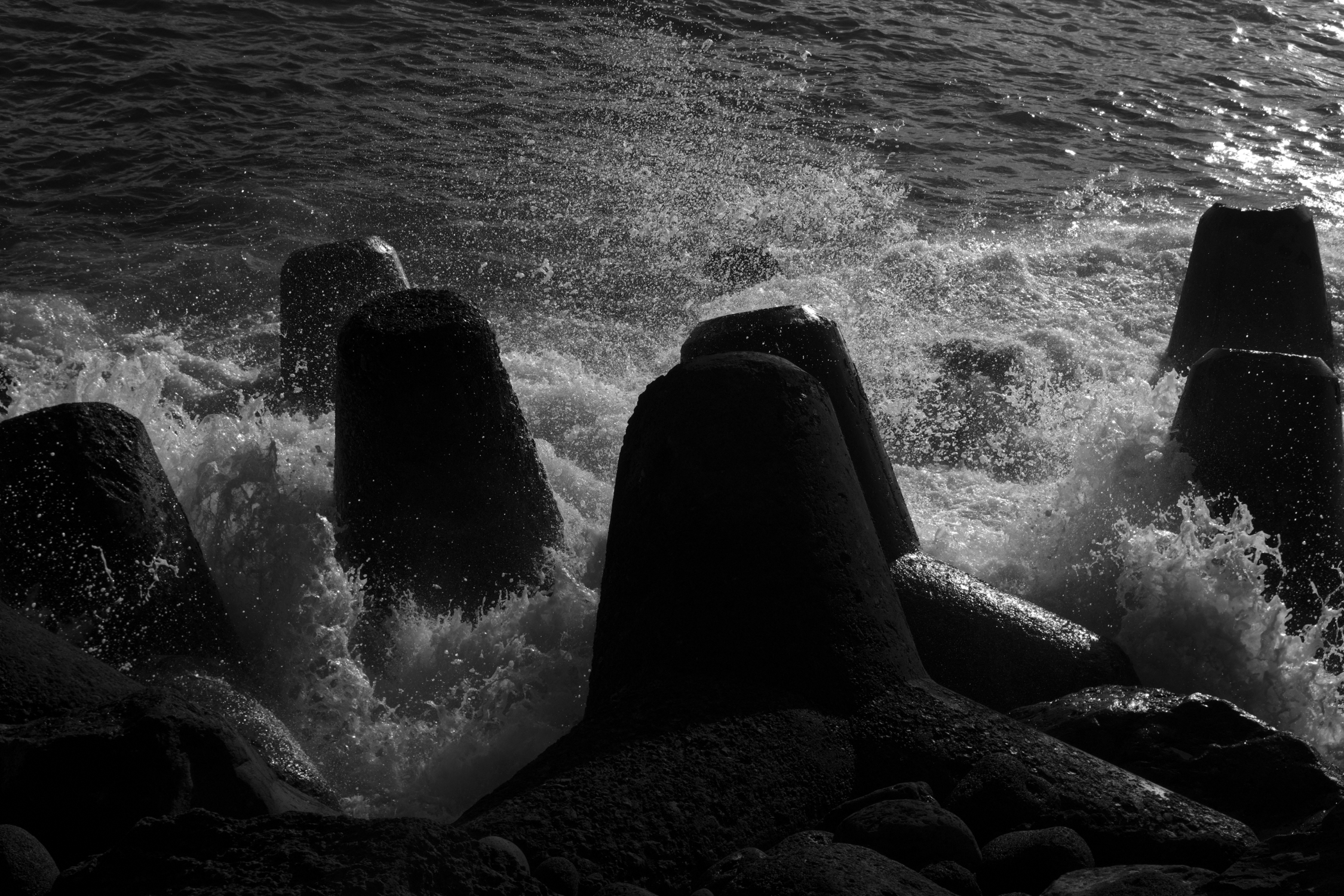 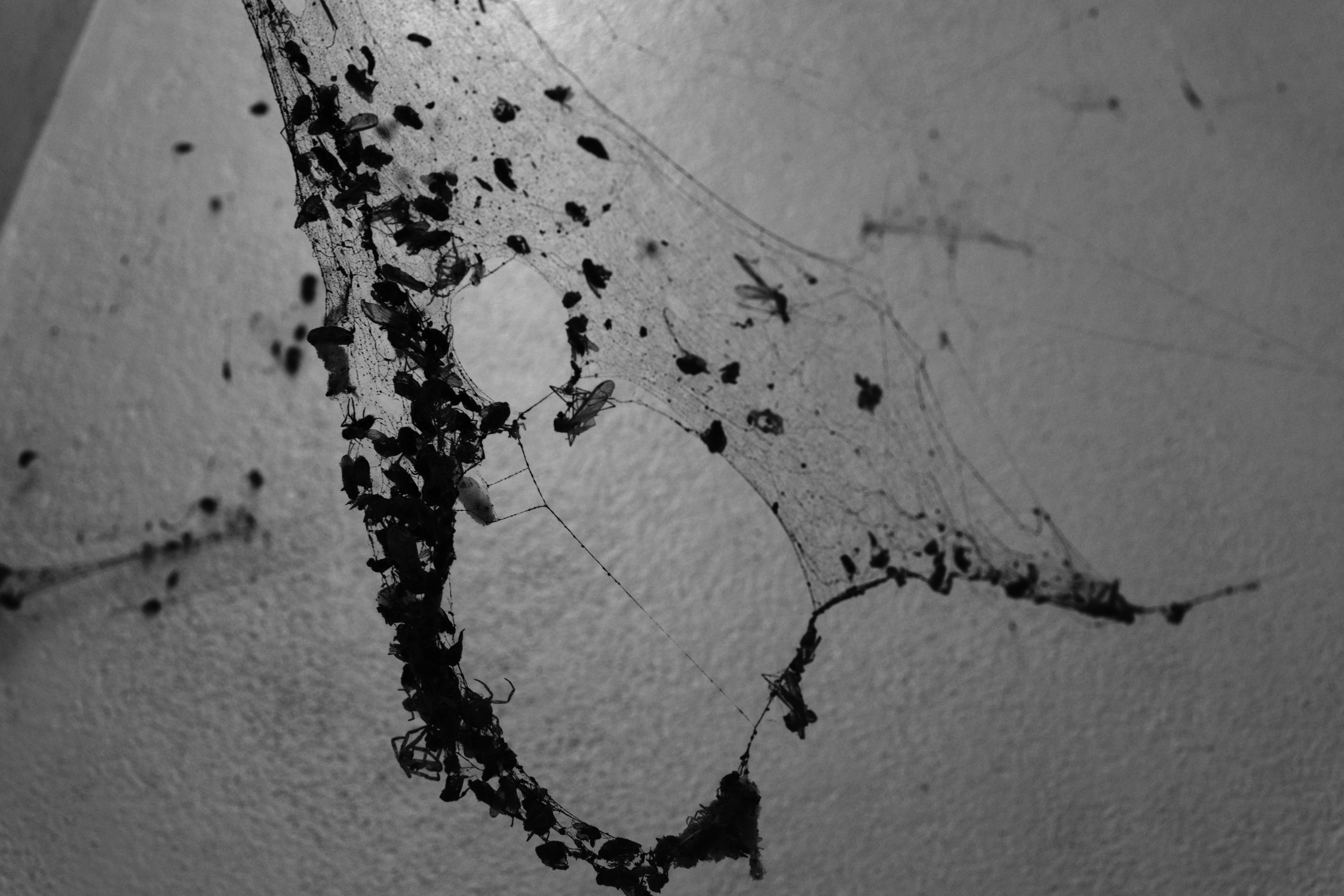 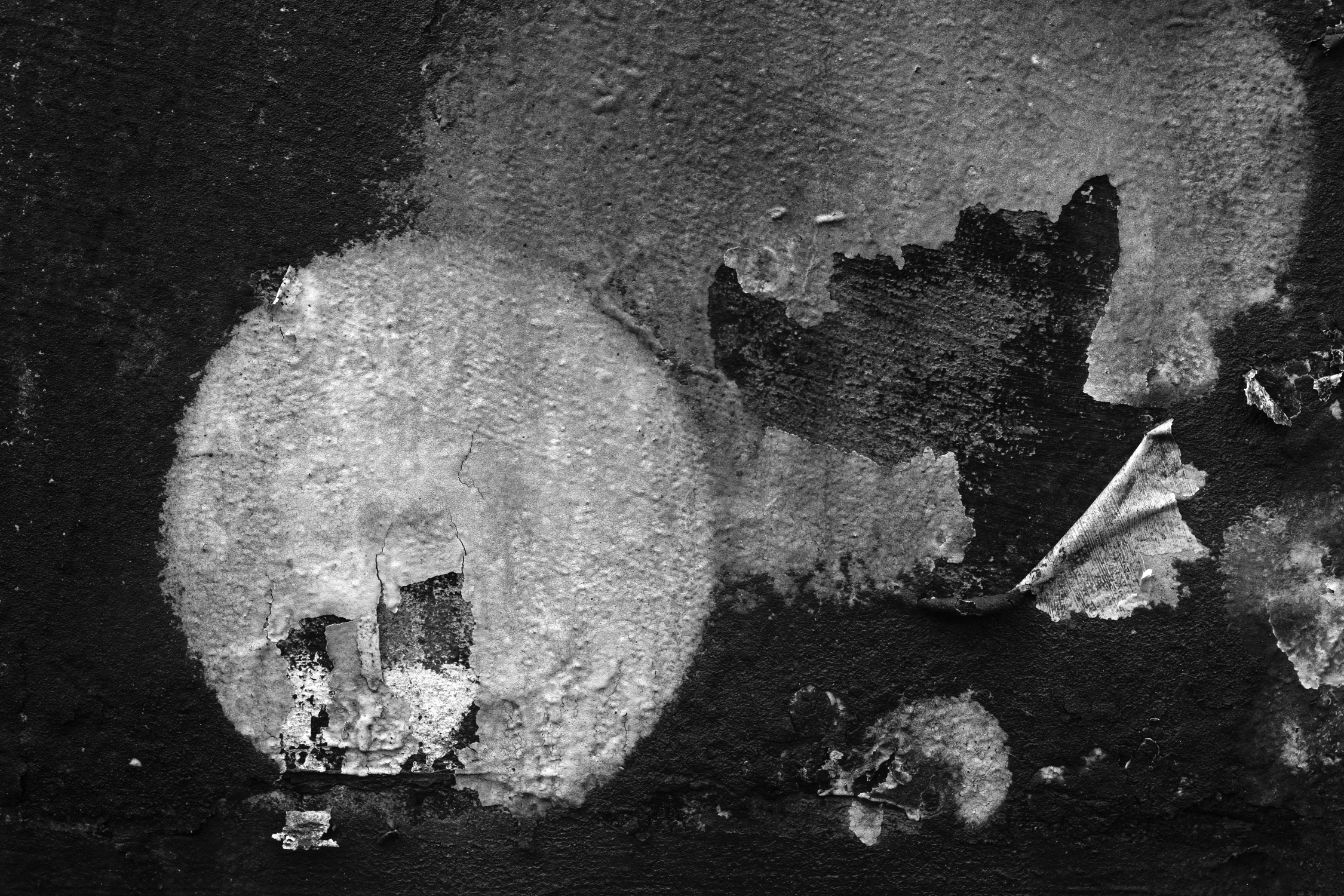 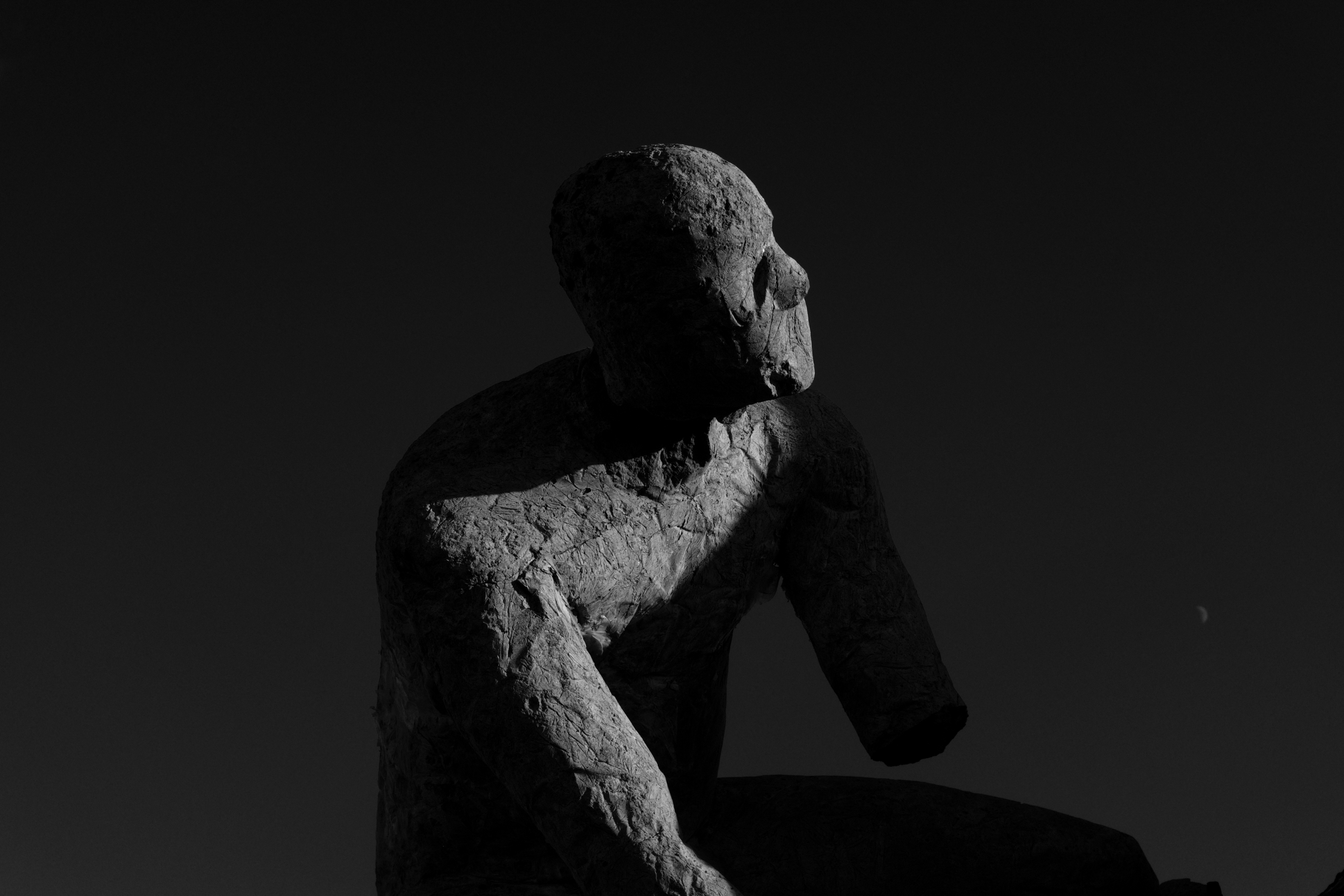 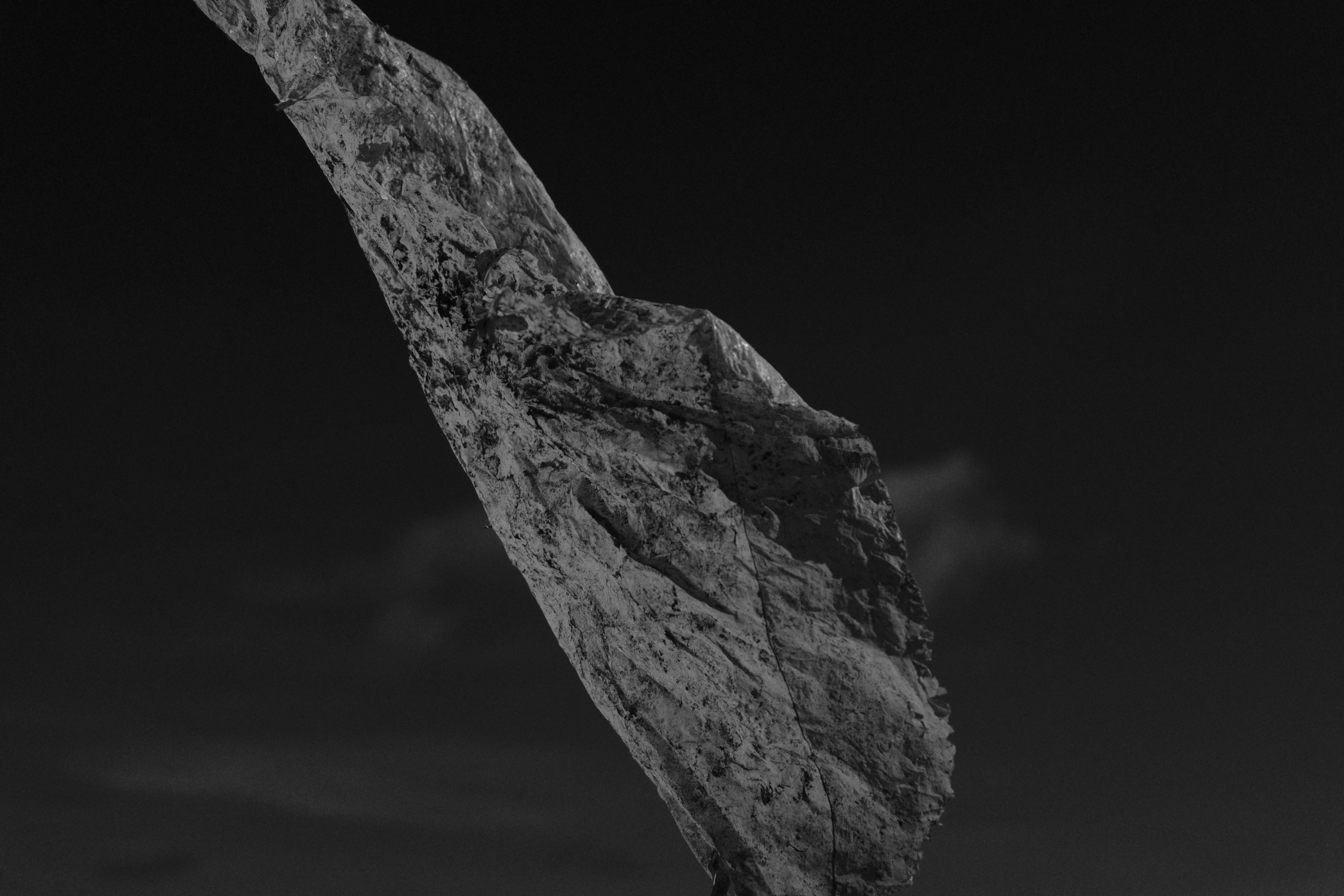 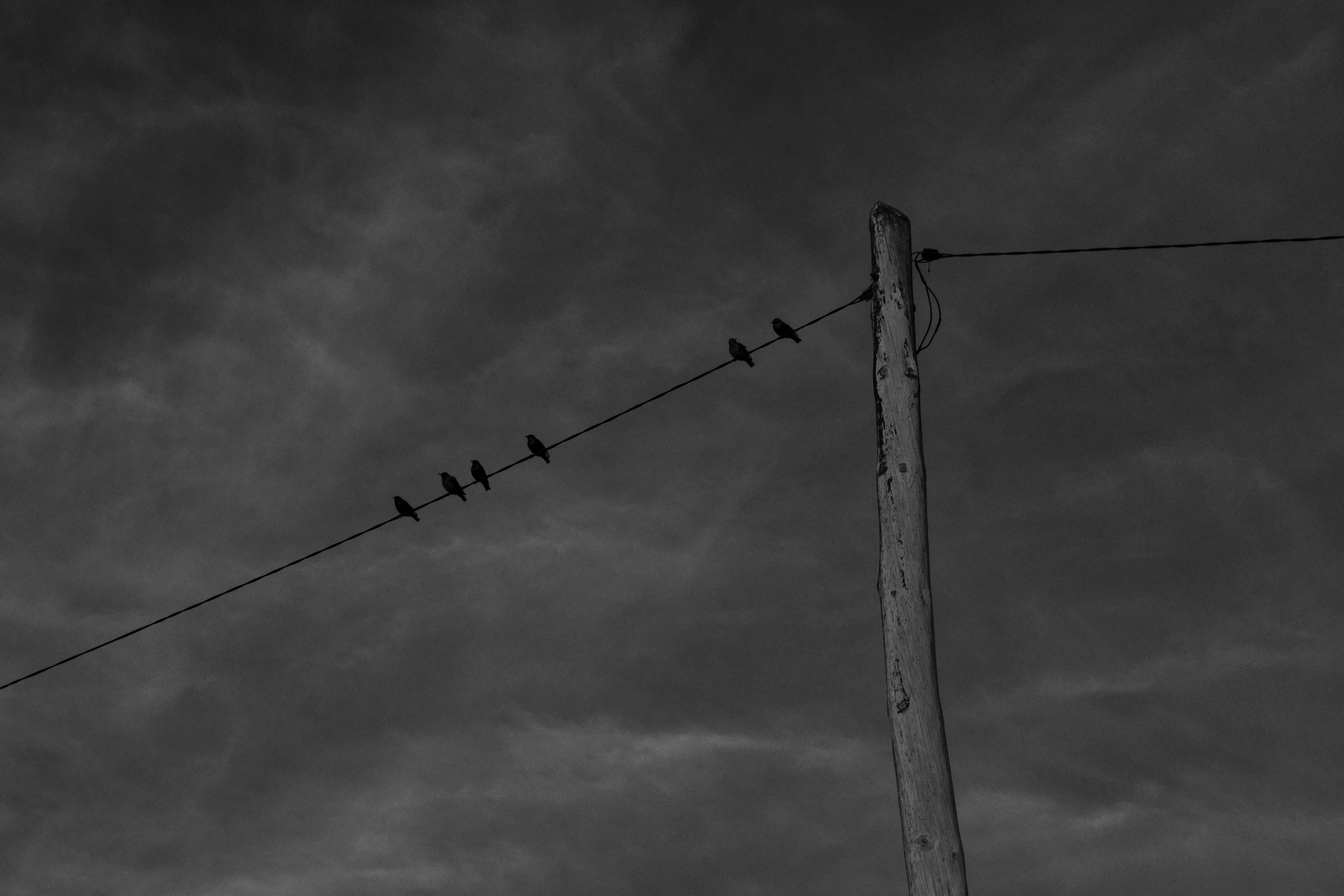 Sometime around 2006 I came across a movie called Child of Man, directed by Alfonso Cuarón. I remember that in this not so distant dystopian future, humans had lost their ability to bare children. The direct consequence of knowing this, was that society ended up losing its humanity. But there was a glimpse of hope, a group of people living on these far away islands in the middle of the Atlantic. A last refuge. These islands were the Azores, a Portuguese archipelago made up of nine volcanic islands. This got my attention because at the time I was already living in Portugal, and by chance the Azores had become one of my frequent escapes. My favorite of the Islands being São Miguel, is the one where this project was created. The Azores are a visual paradise of green mountains, lush vegetation and well kept fields, covered in colorful flowers, a place where the air is still fresh and the cows have the right of passage in the streets. But on one of my many trips to S. Miguel I learned that the Island looks nothing like it did originally. Since the first men landed on its black sand beaches, it has gone through several different cycles. Export was the main source of income, so the Island underwent several massive transformations, catering to the main export goods of the time. The thought of an island defined by cycles and the idea at the heart of Alfonso Cuarón’s Child of Man, that the cycle of humanity had almost come to its end, made me think about the connections between the two. So I set about finding clues existing today, of what the Azores might be like in a not too distant future, if it were to be living with the knowledge that humanity was on its last cycle.